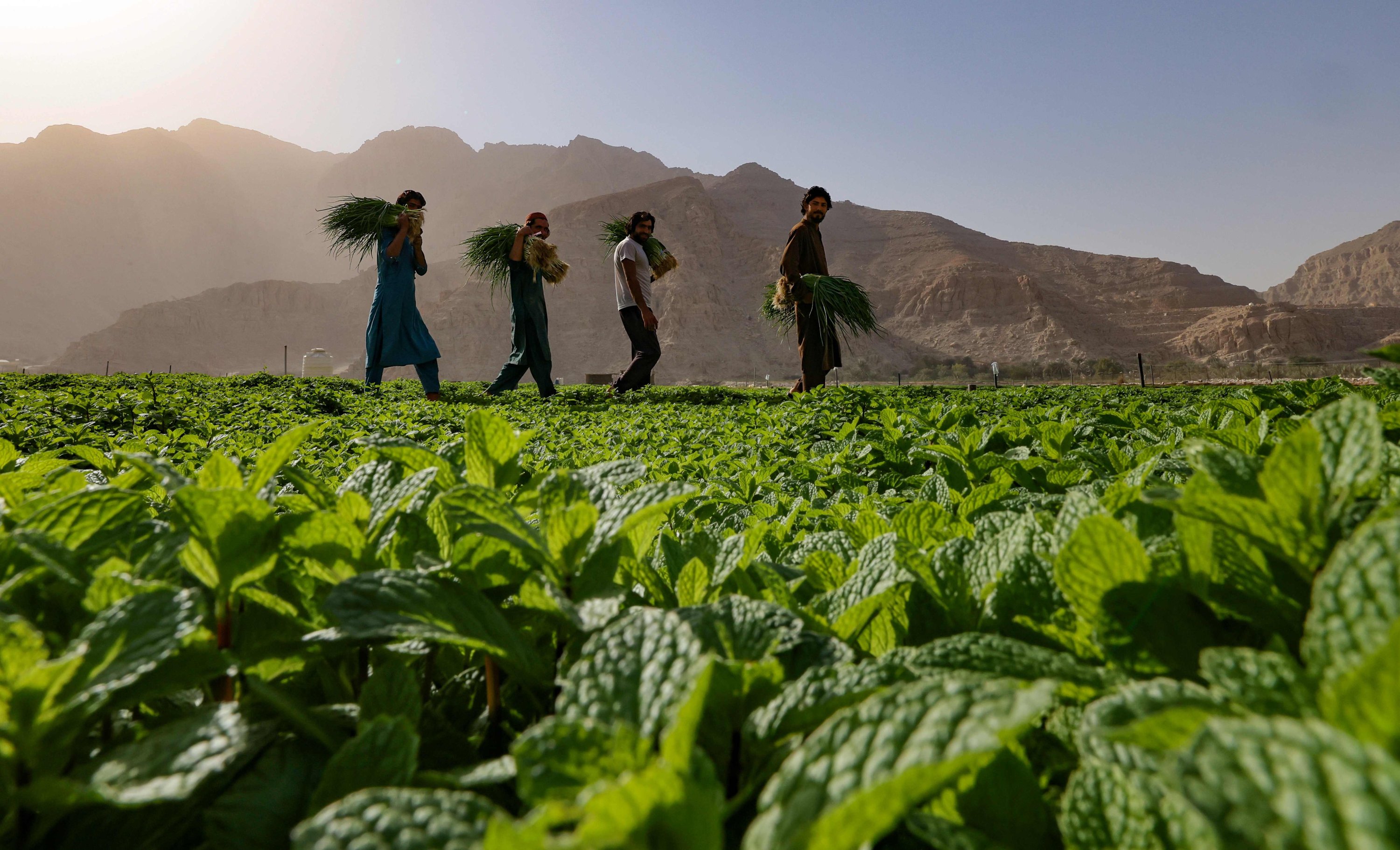 The world food system plays a major role in biodiversity loss, species extinction and climate change, and a shift to plant-based diets is necessary to resolve the crisis, according to a new report.

The report by think tank Chatham House published Wednesday with the United Nations Environment Programme (UNEP) says biodiversity, which is central to the well-being of humankind and the Earth, is deteriorating more rapidly than any other time in human history.

The global food system, including agriculture and cheap food production, is the main driver of the deterioration, the report said. The researchers found that agricultural practices threaten 86% of the 28,000 species at risk of extinction. 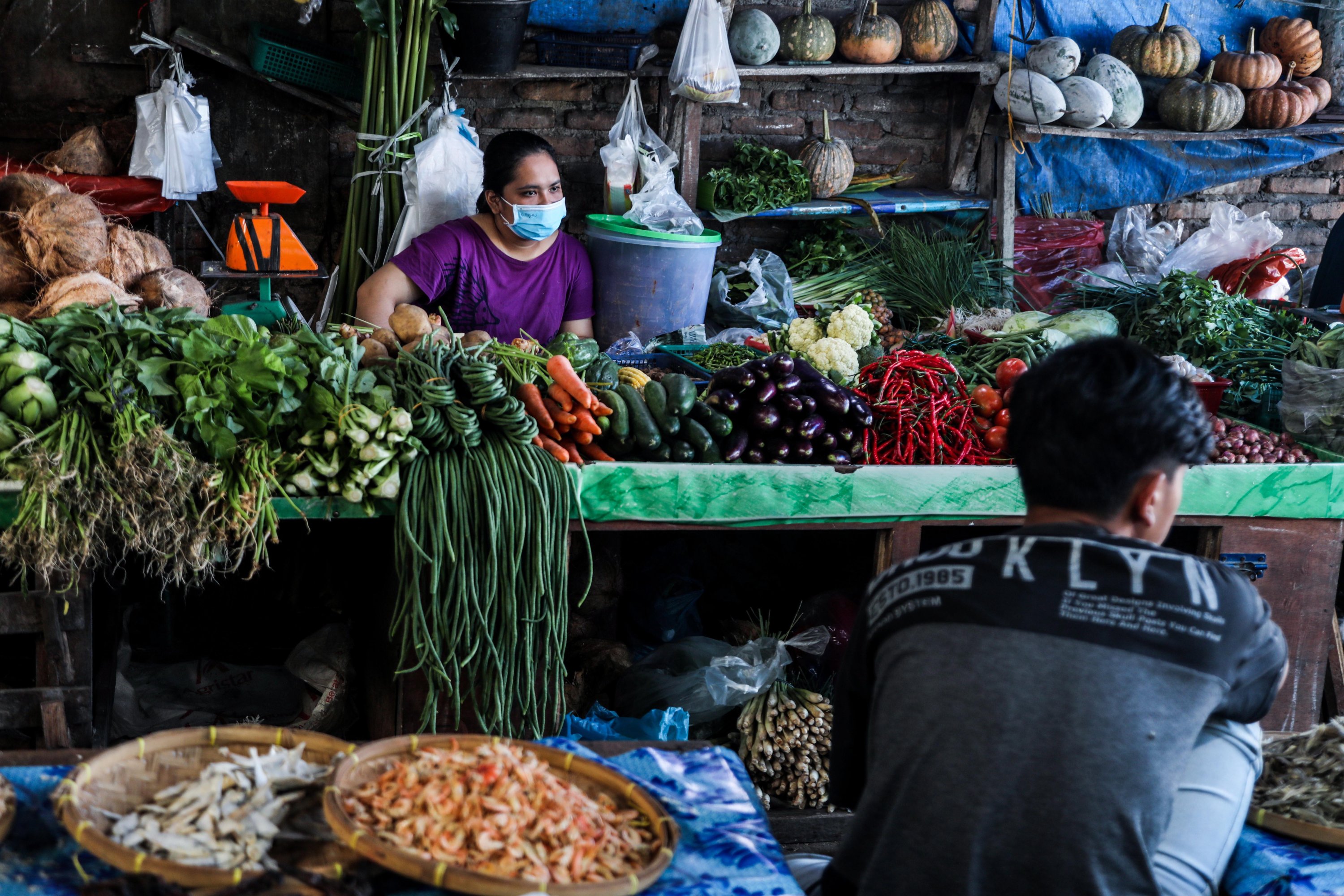 “The more we drive food production, the cheaper food becomes, the more our diets become dominated by a smaller number of crops grown intensively and at a scale,” Tim Benton, Chatham House's research director in emerging risks, was quoted as saying in an email to CNN.

“As we grow more food, it becomes economically rational to waste it, overeat the calories and feed grain to livestock so we can eat more meat. Fueling demand further leads to the expectation that supply will grow and prices will fall, leading to more land conversion and more intensification,” Benton added.

This finding squares with numerous studies published over the past decade. According to a study published in November by researchers in the U.S. and the U.K., if the global food system maintains its current trajectory, it will produce around 1.5 trillion tons of greenhouse gases over the next 80 years through agricultural practices, food production and waste. Switching to a plant-based diet around the world could reduce approximately 720 billion tons of greenhouse gases while using more carbon-efficient farming methods could slash emissions by 600 billion tons, the study found. 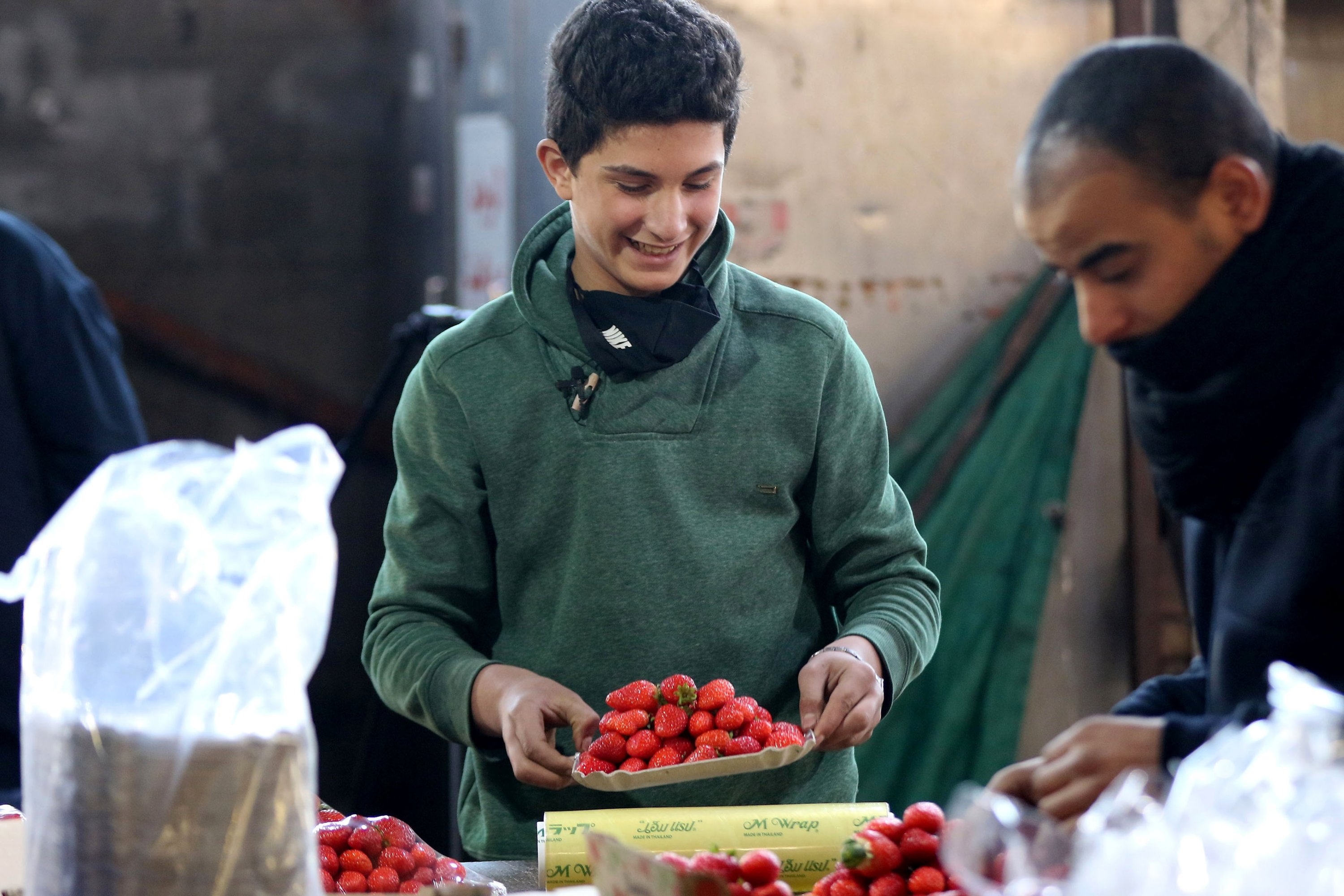 The Chatham House researchers said a global shift to a plant-based diet is vital to stem the loss of diversity by addressing the disproportionate impact of livestock farming on biodiversity, land use and the environment. For example, 100 grams of tofu requires one-seventy-fifth of the land used to produce 100 grams of beef, Benton said. Transitioning to a diet based on plant consumption would significantly reduce the land carbon footprint. This in turn would also reduce the need for land conversion and exploitation, minimizing threats to biodiversity and reducing emissions.

The researchers also stressed the importance of using farming methods that are environmentally friendly and support Earth’s biodiversity, such as limiting inputs and abandoning monoculture farming practices and switching to polyculture instead.

“Biodiversity provides an enormous range of things upon which we depend in subtle and not so subtle ways. From the way soil microbes break down organic matter and build soil fertility, to natural enemies eating pests or pollinators enabling much of our fruit and veg supply; trees generating oxygen and sucking up carbon dioxide,” Benton explained. 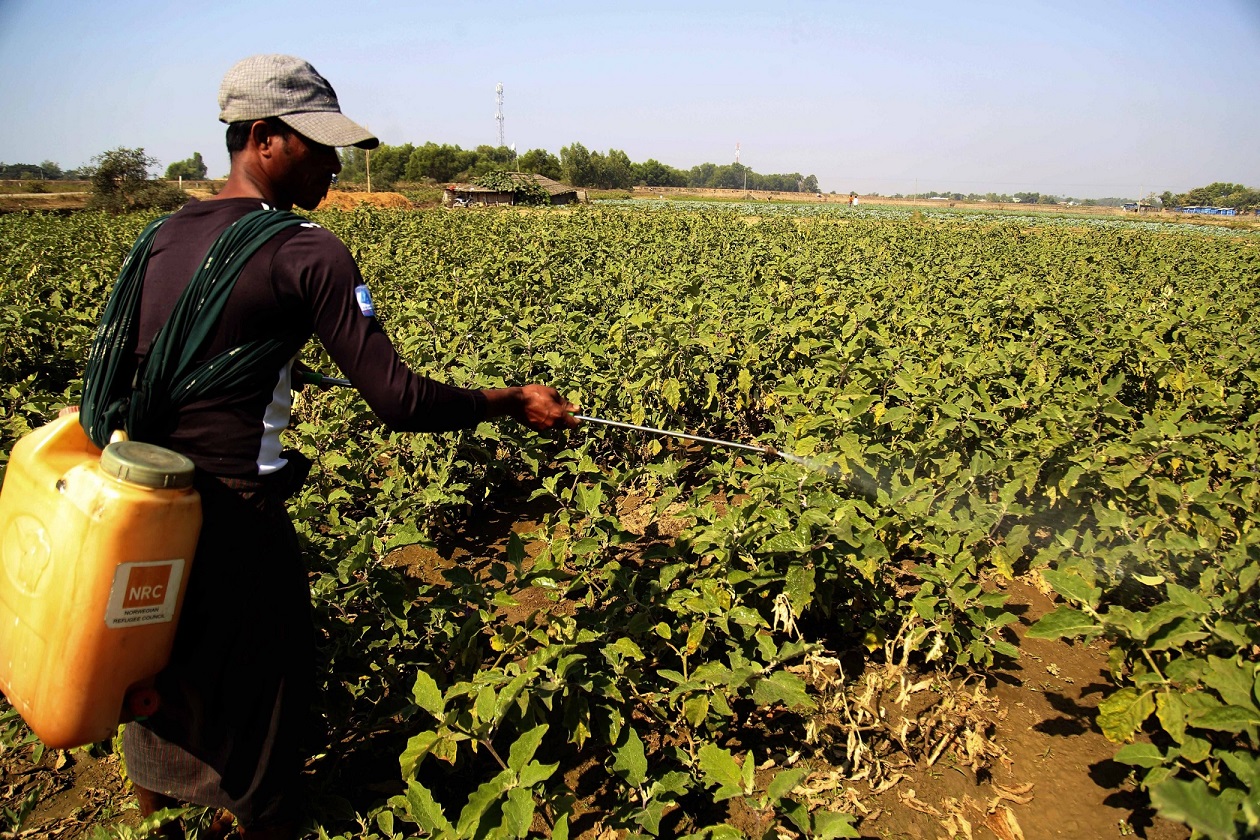