Pandemic: A Threat To Indonesia’s Poor 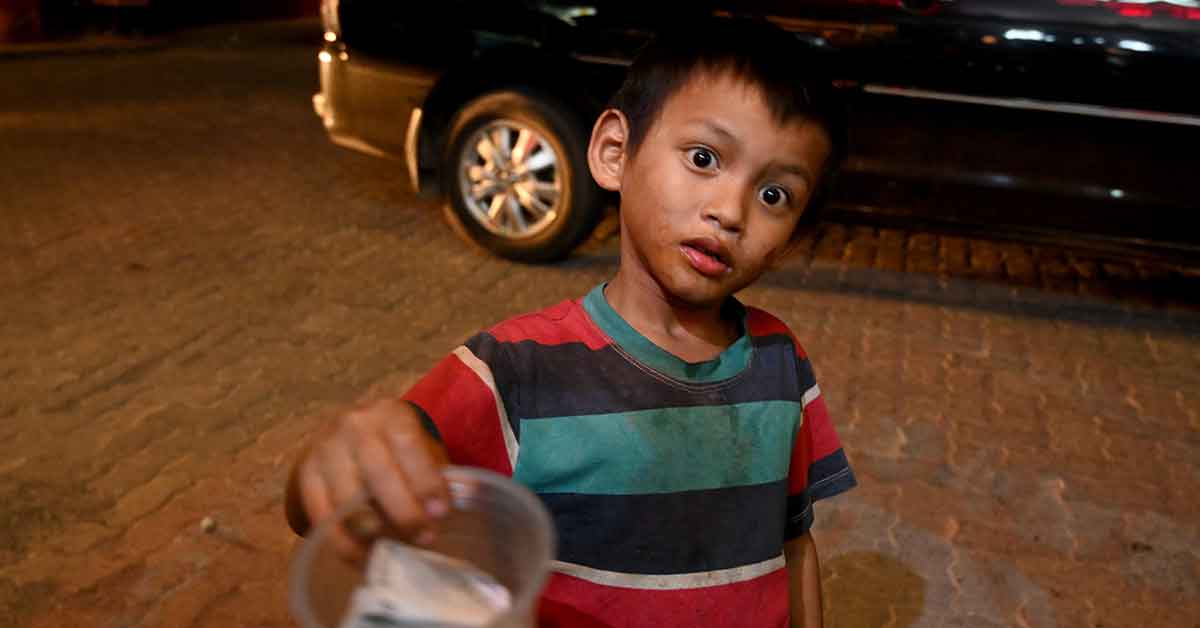 This file photo taken on 11 October, 2019 shows a boy begging for loose change along a street in Jakarta. (AFP Photo)

Indonesia made history just two years ago by reaching the milestone of a single-digit poverty rate for the first time since its independence in 1945. The percentage of those below the poverty line – with incomes of less than US$2.50 per day – fell below 10 percent (9.82 percent) at the national level for the first time in March 2018. Following the COVID pandemic, there is concern that poverty could once again rise and reverse years of positive work.

Based on a simulation by our team at the National Development Planning Agency (BAPPENAS), without intervention, the poverty rate will increase to 10.54 percent. This would imply a 3.63 million rise in the total number of poor people. If this happens, even this modest increase will mean Indonesia falls well short of its target poverty rate of 8.5 – nine percent by the end of 2020, which was set under the Annual Government Working Plan 2020.

We highlight some lessons Indonesia can take from past poverty alleviation efforts to reduce the adverse effects of the pandemic on the poor.

What We Know From Past Programs

Poverty in Indonesia has gone through three distinct phases: The New Order era (1970s-2000), the Millennium Development Goals era (2000-2015), and the Sustainable Development Goals era (2015-present). Under the New Order era, one of the main strategies underlying Indonesia’s success was providing basic services such as education and health to the whole population. The majority of the poor had previously lacked access to these basic services. These policies caused the poverty rate to plummet from 40 percent to 11.3 percent between 1976 and 1996.

Immediately following the 1997-98 Asian Financial Crisis, the government of Indonesia expanded social safety nets and set up new programs. One of these was the “rice for the poor” (OPK) program in 1998. It gradually became the Staple Food Program (Kartu Sembako) in 2018. In 2007, the Susilo Bambang Yudhoyono administration introduced a cash transfer scheme called the Family Hope Program (PKH). It also set up health insurance for the poor, a scheme that became the bedrock of the National Health Insurance (JKN) that we know today.

From those programs, we have learned two lessons that the government must heed to minimize the impacts of the pandemic on the poor.

1. Policies without safety nets leave the poor prone to shocks

Although the government’s New Order policies brought extensive improvements to basic services and lifted about 32 million people out of poverty, policies from this era didn’t offer the poor much protection against economic shocks. Social insurance schemes were limited to government and army officials only. There was no systematic social assistance or insurance for the vulnerable population.

2. Expand coverage to as many poor people as possible

Learning from the crisis, the government applied a new mindset to poverty alleviation: expand protection to as many poor people as possible.

For instance, cash transfers to the poor under the Family Hope Program came with a number of conditions, such as mandatory schooling for children of recipient households and provision of maternal care for pregnant mothers. Starting out with only 390,000 households at the end of 2007, the program grew to cover more than 11 million within the next 10 years. 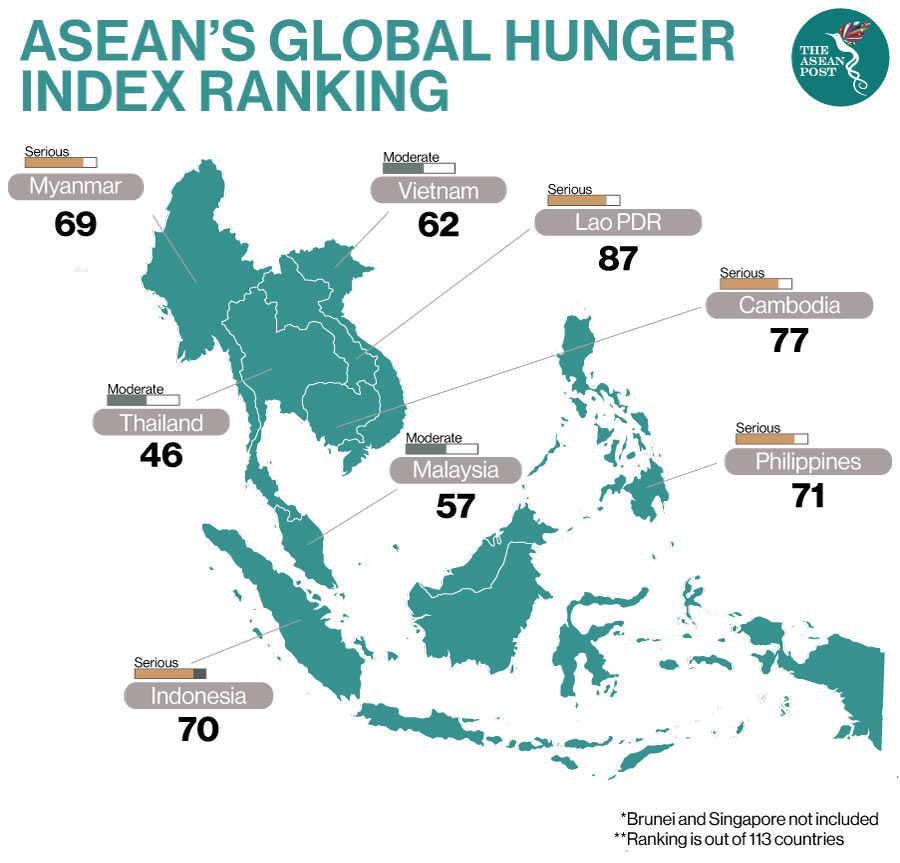 Indonesia’s first health insurance system for the poor (ASKESKIN) was also set up in 2005. After years of expansion and changes, it merged with other similar programs into the unified National Health Insurance (JKN). Today, it is the largest universal health insurance scheme in the world. With about 224 million members – including 96 million poor individuals – it covers about 84 percent of the Indonesian population.

These social safety nets helped drive the steady decline of the poverty rate between 2010 and 2019 – setting up a quick recovery after the 2008 financial crisis – until the rate reached single digits (9.82 percent) in March 2018. During the same period, the multi-dimensional poverty rate – accounting for aspects such as sanitation, nutrition, and education – also fell significantly.

Can We Be More Optimistic This Time?

Compared to the 1998 financial crisis, Indonesia is better prepared this time. For instance, the government is now equipped with a unified database covering the entire bottom 40 percent of Indonesians. Administration of the Staple Food Program (Kartu Sembako) has also been digitized. This increases the state’s capacity in terms of coverage and accuracy. In response to the pandemic – and building on poverty alleviation strategies set up in previous years – the government passed a relief package of more than US$26 billion. It includes an increase of about 25 percent in the benefits received by those covered by the Family Hope cash transfer program. It will now be distributed monthly, instead of every three months.

Even so, Indonesia’s success in curbing the number of new poor during the pandemic still hinges on two factors.

First, single-digit poverty rates are more realistic if the government’s annual gross domestic product (GDP) growth target of 2.3 percent is maintained. However, the World Bank has revised its forecast for 2020 from the initial 5.1 percent to a much lower 2.1 percent. Allowing for the possibility of a zero-growth rate, BAPPENAS estimates suggest a slightly higher poverty rate of 9.81 percent even with existing interventions.

Second, local governments must be more pro-active in identifying and targeting the new poor, who mostly work in informal sectors. After three months of social assistance, introducing economic empowerment programs for those in informal sectors is essential to help them when the economy restarts.

Given the precarious state of the pandemic, no poverty projections can be certain. Regardless of the government’s stimulus package, poverty could still increase, at least in the short term, if GDP growth turns negative. But policy responses to past economic crises have left behind a comprehensive social safety net. These schemes can be leveraged to minimise the effect of the COVID-19 pandemic and bring the country back to pre-pandemic poverty figures.