The Japanese joint venture company is aiming to grow and export 900 tonnes of spirulina annually. 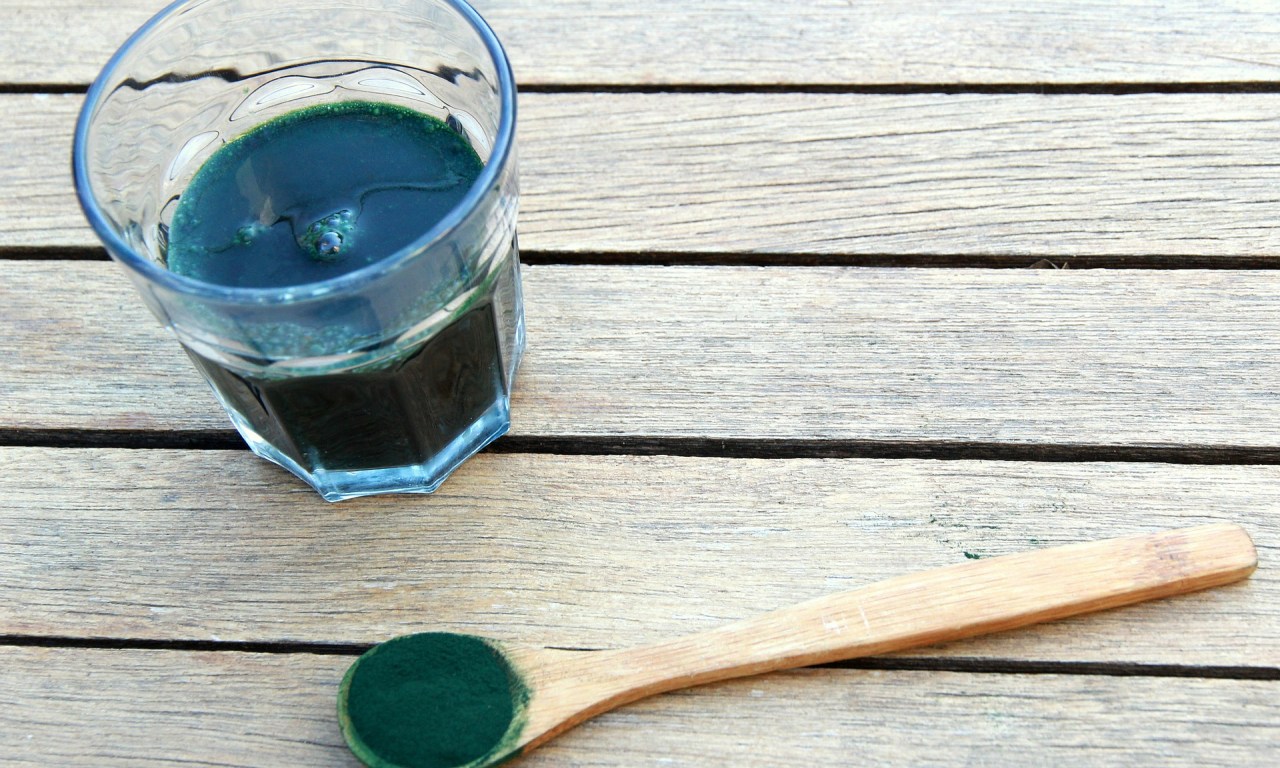 BRUNEI-MUARA – Leveraging on Brunei’s strategic location and sunshine, a new micro-algal manufacturing factory is slated to be operational by the second quarter of next year, promising to build the sultanate’s capacity in the biotech industry.

The Japanese joint venture company, Tavelmout Biofarm (B) Sdn Bhd, will be setting up a factory to cultivate and export 900 tonnes annually of raw frozen spirulina — a blue-green micro-algae dense in nutrients — to the Asia Pacific market.

“Brunei is the ideal place for us to set up our facility, because geographically it is at the center of our target markets, and the amount of sunlight the country receives is optimal for micro-algae growth,” a researcher from the Chitose Group’s laboratory told The Scoop.

According to Ryo Iko, the factory will be built on a one-hectare piece of land at the Bio Innovation Corridor in Kg Tungku and is scheduled to start production by September 2019.

By establishing a site in the sultanate, the biotech company hopes to strengthen production to meet the rising demand for alternative proteins. Currently, its only other production site is in Shizuoka, Japan.

However, the seasonal weather in Japan, Iko noted, can slow down production.

However, with Brunei’s near-constant sunlight, spirulina can be cultivated and harvested all year round, beefing up the company’s overall production.

“On average, depending on the temperature and the amount of sunlight, it would take two weeks to harvest the micro-algae, but in Brunei, the time may be shortened by half”. 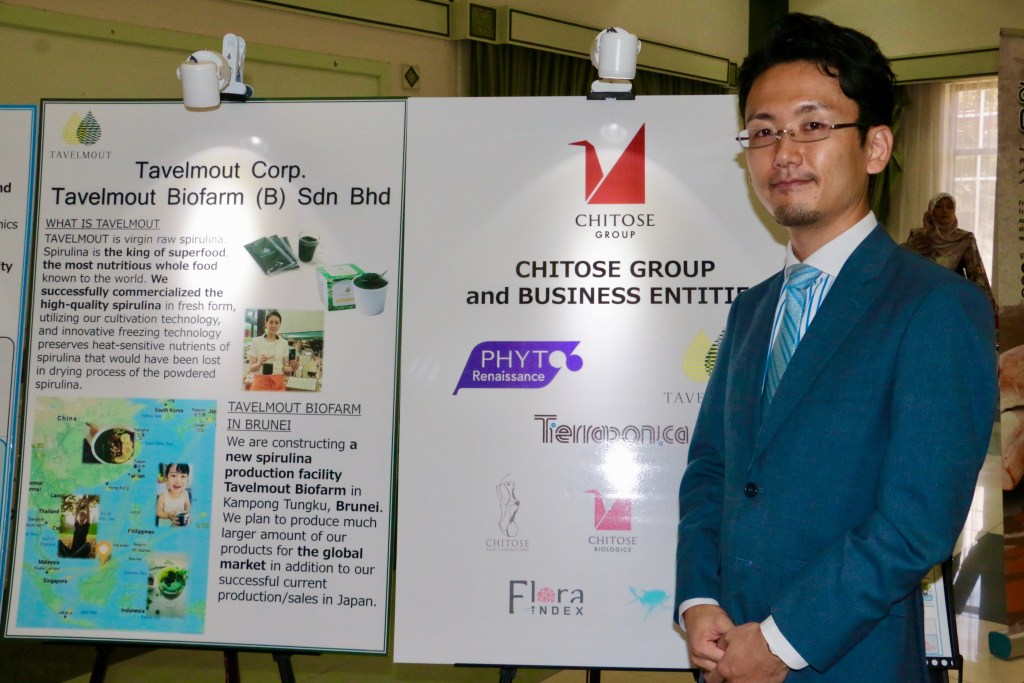 Spirulina has many purposes, and due to its high nutritional value is often used as a dietary supplement.

Iko said by utilizing its patented freezing technology, Tavelmout Biofarm will be exporting raw frozen Spirulina which is more “pure”, as it retains most of its nutrients that would have been lost in the drying process.

There is also a significant difference between the company’s spirulina and those currently in the market, namely that it is both tasteless and odorless, which will ease its consumption.

“The world’s population will keep on increasing and in the future, sources of protein and nutrients may not be sufficient… Our target is for our product to become an alternative source of these nutrients, as a preventive measure towards malnutrition.”

In the meantime, Tavelmout Biofarm is intent on “accumulating knowledge” on how to cultivate micro-algae in the sultanate, hoping to equip the country with biotech capacity that can contribute to the sultanate’s GDP.

“Micro-algae cultivation may create other spin-off industries, as they have many other uses particular in areas of energy and agriculture. For example, micro-algae can be used to produce biofuel or feed for aquaculture and livestock.”

Tavelmout Biofarm intends to expand the company’s reach even further in the future, setting its sight on the EU market, once production reaches its peak.

Iko added that the company will be hiring about 20 locals once it commences production.