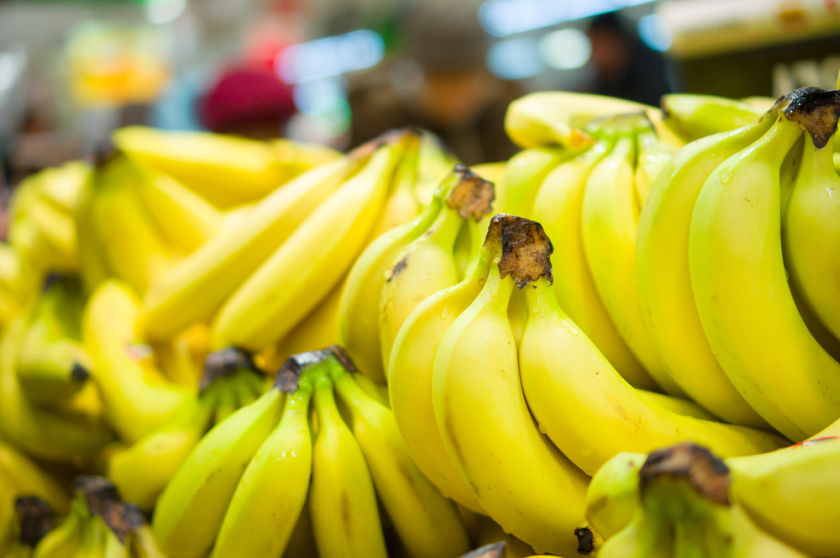 “This is an investment that Sabah needs and it is a product that the state can and should be producing for both the local and export markets,” he said in a statement today.

Junz had visited a 4046.85-hectare Cavendish banana farm in Cambodia, operated by Malaysian Datuk Tom Chow Chin Kiat, and said that he was impressed with the modern farming technology used to produce consistently top-quality controlled bananas for markets including China, Australia, Japan and the United States.

“They have the expertise, they even have their own tissue culture seedling farm and also a nursery using conventional seedling production method.

“They also have their own fertilizer manufacturing factory which produces 10 tonnes of organic fertilizer every month, utilizing mainly palm oil cakes, which Sabah has plenty of,” he added.

Junz said among other things, the farm implemented a modern irrigation system and a high-tech drone system to monitor the growth and nutritional condition of the plants.

The farm was also equipped with a customized mechanical system to transport harvested bananas to the Quality Assurance and Quality Control (QAQC) department, and then to the packing factory, which significantly improved efficiency.

He said the entire farm, including the manufacturing and packing departments, employed over 2,000 workers and the initial capital outlay was not less than US$10 million (RM41 million).

“I have invited them to come to Sabah and bring the investment together with their technological know-how and QAQC system,” he added.