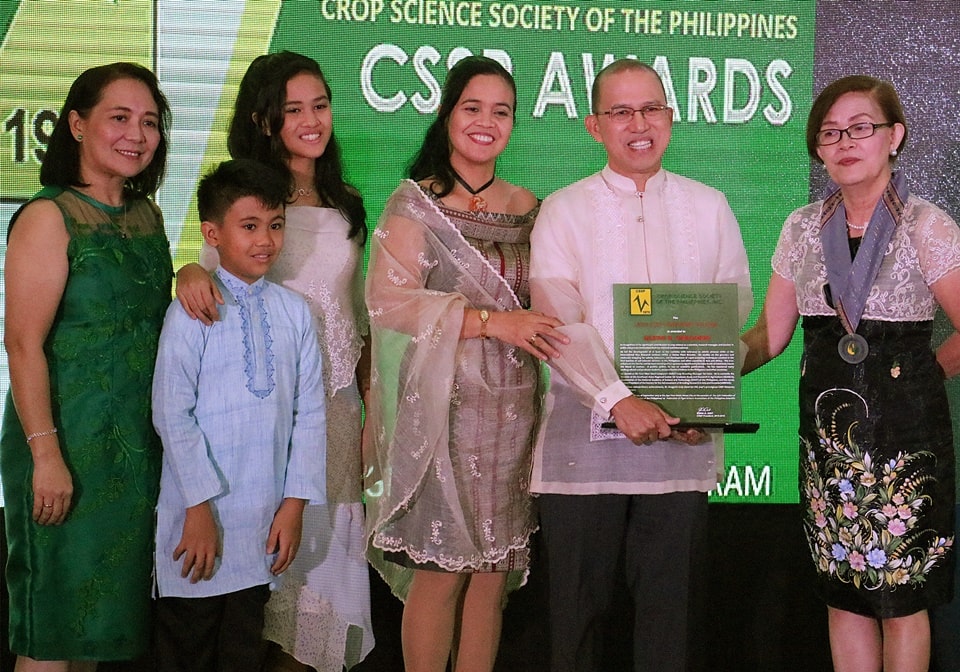 A scientist, research manager, and teacher in national and international public and private institutions, SEARCA Director Dr. Glenn B. Gregorio was awarded as Crop Science Society of the Philippines (CSSP) Honorary Fellow.

Dr. Gregorio was recognized for his significant contributions to crop science through his pioneering breeding research. These include having led the development of at least 20 rice varieties with tolerance to abiotic stresses while at the International Rice Research Institute (IRRI) as Senior Plant Breeder. His studies on the genetics and molecular mapping for salinity tolerance, and his development of rapid screening techniques resulted in the first batches of salt-tolerant varieties in the Philippines and other countries in Asia and Africa. The iron-enhanced rice he and his team developed was proven to significantly increase levels of total body iron in the blood of women. A prolific author, he has 112 scientific publications to date. He has also mentored many undergraduate and graduate students, and postdoctoral fellows in the Philippines and other countries. 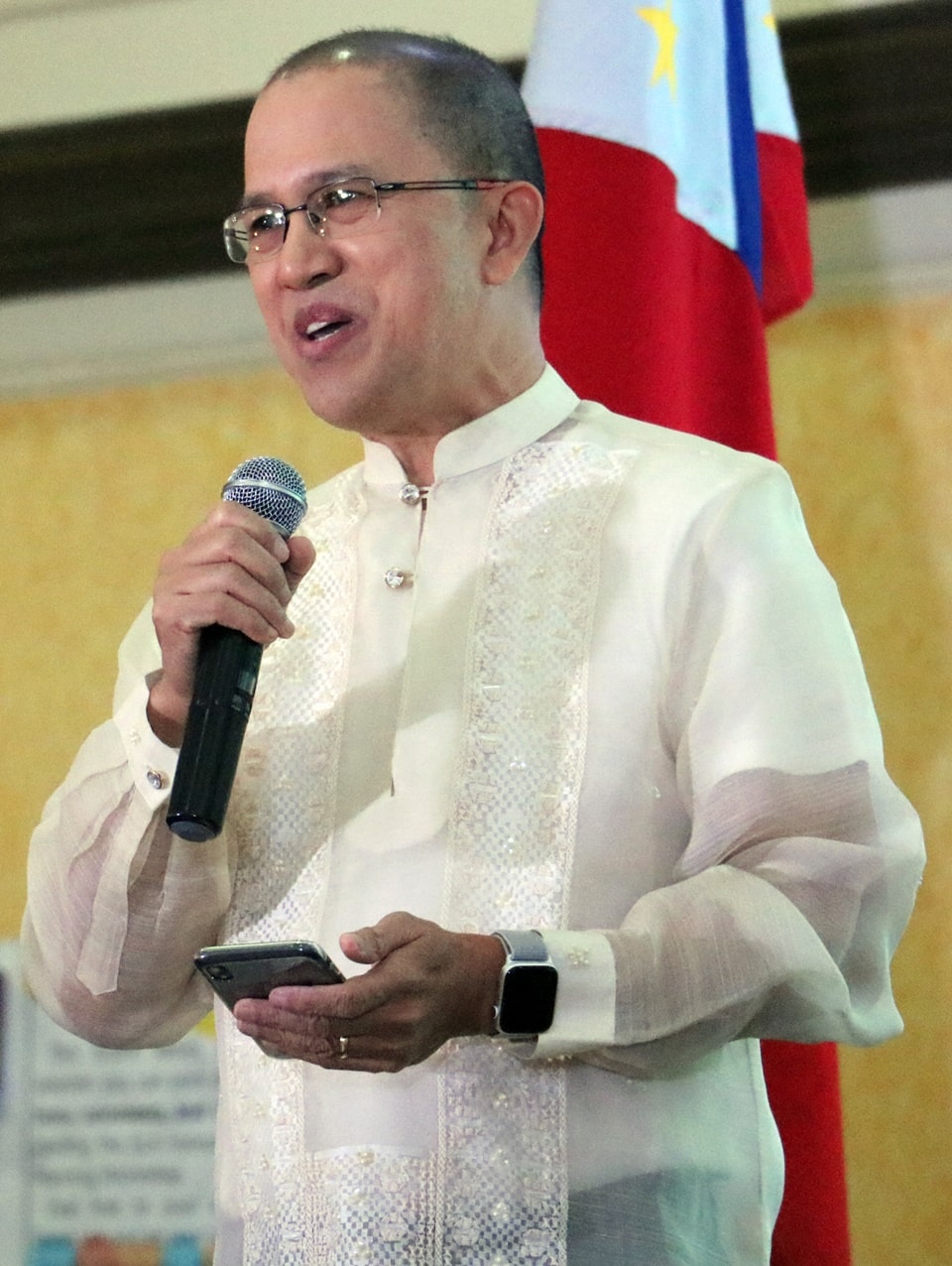 CSSP promotes human welfare through the discovery and dissemination of knowledge concerning the nature, utilization, improvement, and interrelationships of plants and their environment and the people. The society holds an annual scientific conference and publishes the Philippine Journal of Crop Science.

In his acceptance speech, Dr. Gregorio said receiving such a prestigious award could dissuade one from making mistakes, and thus making one hesitant to explore and trying new and different things more daunting,. But he affirmed that it will not be so for him. He still wants to explore and take risks.

He also pushed young crop science professionals to “continue to explore and enjoy; to try and to be ready to fail and learn from it. We tried it; succeed or fail, we always learn. Explore, dare, be different and take risks for the sake of science. But, at the same time, be patient. Perseverance is the key.”