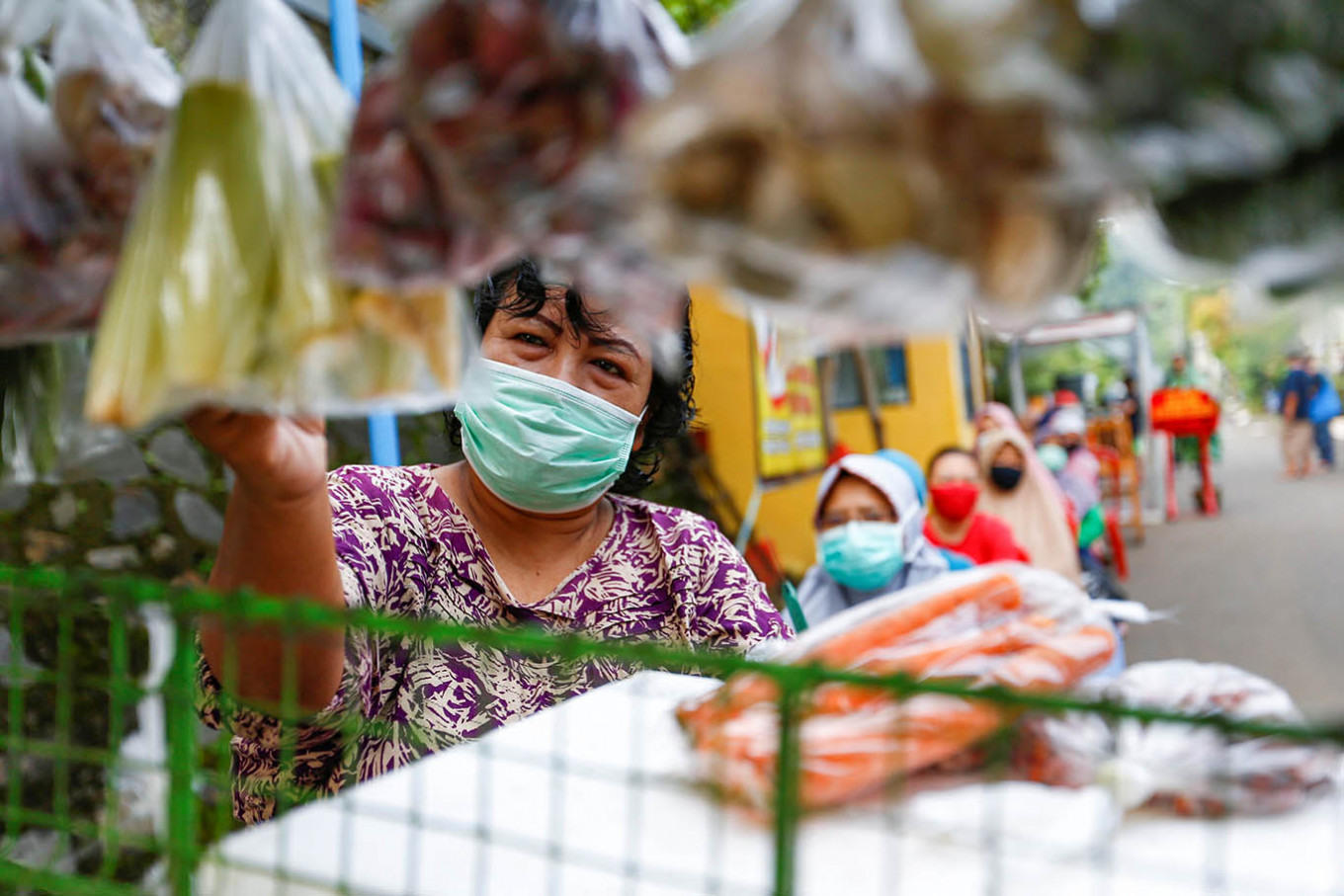 The government claims it has ensured there will be a sufficient supply of food to avoid a potential food crisis following the COVID-19 outbreak.

The Food and Agriculture Organization (FAO) warned in March of the impacts of the pandemic on the world’s food supplies, with the shipping industry experiencing a slowdown in activity due to port closures in several regions.

Maximo Torero Cullen, the organization’s chief economist and assistant director-general of economic and social development, said these logistical barriers would potentially disrupt the food supply chain over the next few weeks, as reported by tempo.co.

He added that the government had dedicated around 6 million hectares of land for the production of such food products.

“In the meantime, our rice stocks remain sufficient, as we will still have around 6.84 million tons by of the end of this month”, said Syahrul.

He added that the government would focus on strengthening the country’s food production capacity from June until September in response to the FAO’s warning.

“We have no doubts that we can get through all of this. We have temporary and permanent plans.”

Syahrul said the government had prepared alternative plans if the situation worsened, such as converting swamps into fields and plantations. “We have around 160 ha of land in Central Kalimantan that can be used to produce around 70,000 tons of rice.”

Another option is to diversify local food products to fulfill demand across the country.

“We’re also going to make use of regions’ reserves to fulfill demand in various provinces,” Syahrul said, adding that regional administrations would provide support to farmers in the form of seeds and fertilizer.

In addition, the government will promote household and urban farming to help meet national food needs.