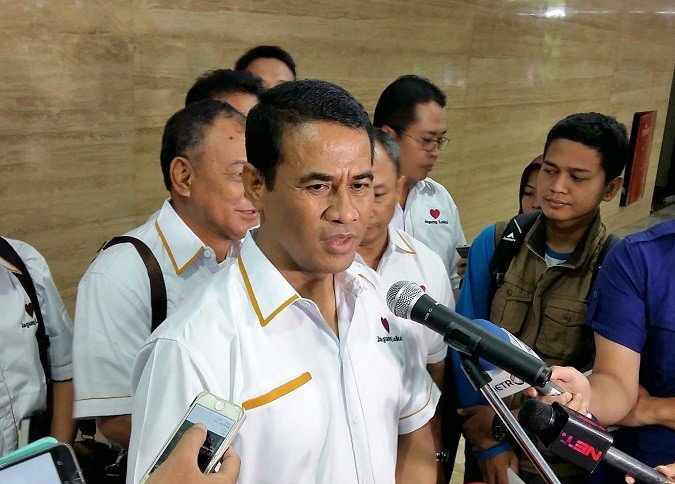 The Agriculture Ministry launched on Monday two new varieties of paddy seeds — Inpari 42 Agritan GSR and Inpari 43 Agritan GSR — that it claimed were suitable to plant in any weather and more resistant to planthopper infestations.

The two varieties, invented by the ministry’s research and development body, are categorized as Green Super Rice (GSR), or paddies with high productivity, and are more environmentally friendly because they need less pesticides, chemical fertilizers and water.

The ministry claims the seeds have a productivity level of 10 tons per hectare, with a 65 percent yield rate, which means they can produce 65 kilograms of rice from 100 kg of paddy.

The ministry has distributed 2.7 tons of the new paddy varieties in West Java and Central Java.