7 things about healthy ageing in Malaysia 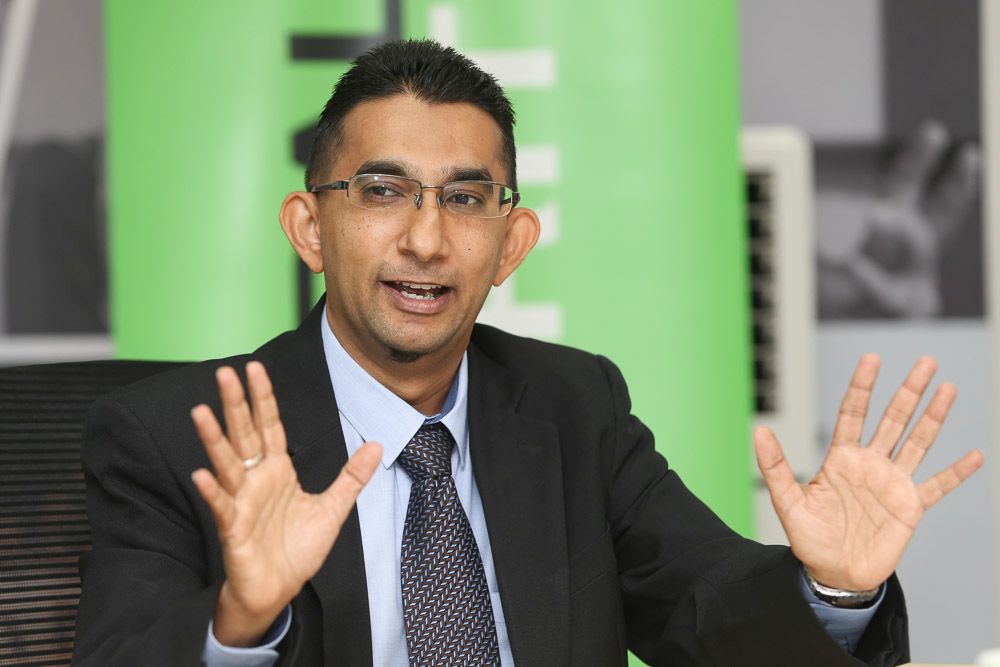 Malaysia is on its way to becoming an ageing nation as life expectancy increases and fertility rates fall.

In a study published by Universiti Malaya’s Social Wellbeing Research Centre last year, our country will have 6.3 million people above the age of 60 by 2040, making up 20 percent of the population.

The idea of ageing is a scary one for many Malaysians but more importantly, how do we age healthily and live independently in our old age?

Nutrition and dietetics expert Hamid Jan Mohamed said the answer is to lead a healthy life as early as possible.

The associate professor at the Universiti Sains Malaysia’s (USM) School of Health Sciences was part of the team of health experts who presented the dangers of sugar to the health ministry that led to the removal of its subsidy in 2014.

“Ideally, adopting a healthy lifestyle should begin from adolescence but if you’re 30 or 40, you haven’t missed the boat,” he told Malay Mail.

If being healthier is one of your resolutions for 2019, here are some tips and guidelines to help steer you in the right path to age healthily:

Family is the most important factor

“You can tell the child in school that grilled foods are best but when he or she goes home and there’s fried chicken, what can he or she do? 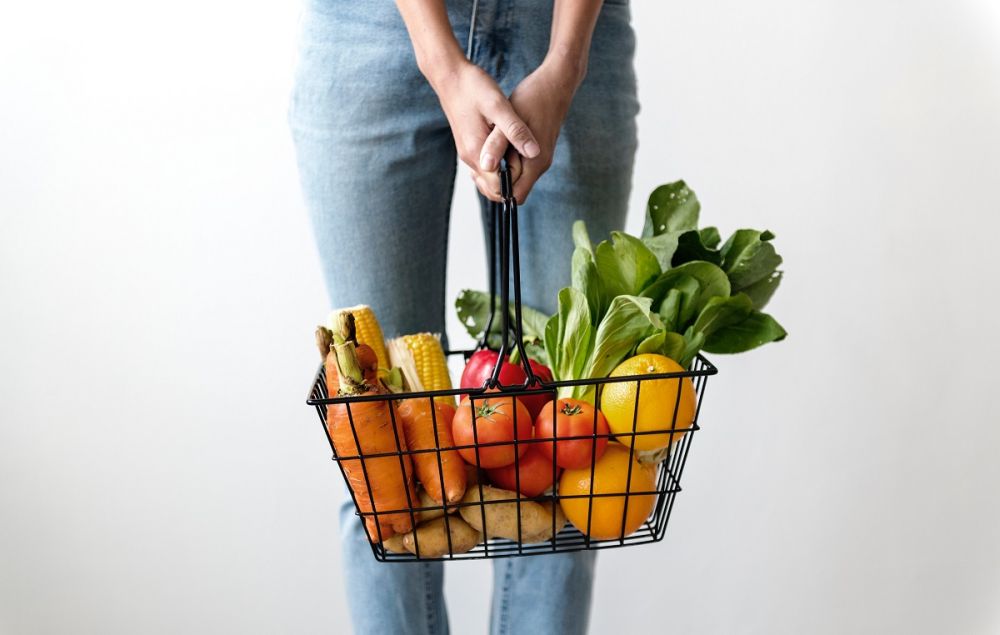 Be conscious about what you stock up at home. — Picture via Unsplash

“It boils down to the role of parents who are role models for children. Eating habits at home have a generational effect – what you do when you are young is translated into adulthood,” said Hamid, who is also on the nutrition advisory board for nutrition company Herbalife.

Health as a long-term investment

As work demands increase, we tend to spend less time at home, but poor health isn’t profitable in the long term.

“Health should take precedence over money because if you fall sick that’s where your money will go. Find time to take care of the diet at home because our environment influences our health – if the home is full of soft drinks and junk food, that’s what you and the children will be eating.

“People spend a lot of money sending their children to tuition but they forget that their child’s health is equally important as their education.”

If you can’t find the time to exercise

On some days, you just don’t have the time to squeeze in a workout.

Hamid’s solution? Eat less on days you can’t hit the gym or go for a run.

How to win the health battle at a mamak?

So your friends invited you for dinner at a mamak restaurant – the key is to make smart choices.

“If you want teh tarik, ask the waiter to send the condensed milk separately and tarik (pull) yourself. Kurang manis (less sweet) doesn’t work sometimes and the enemy in teh tarik is the condensed creamer,” said Hamid. 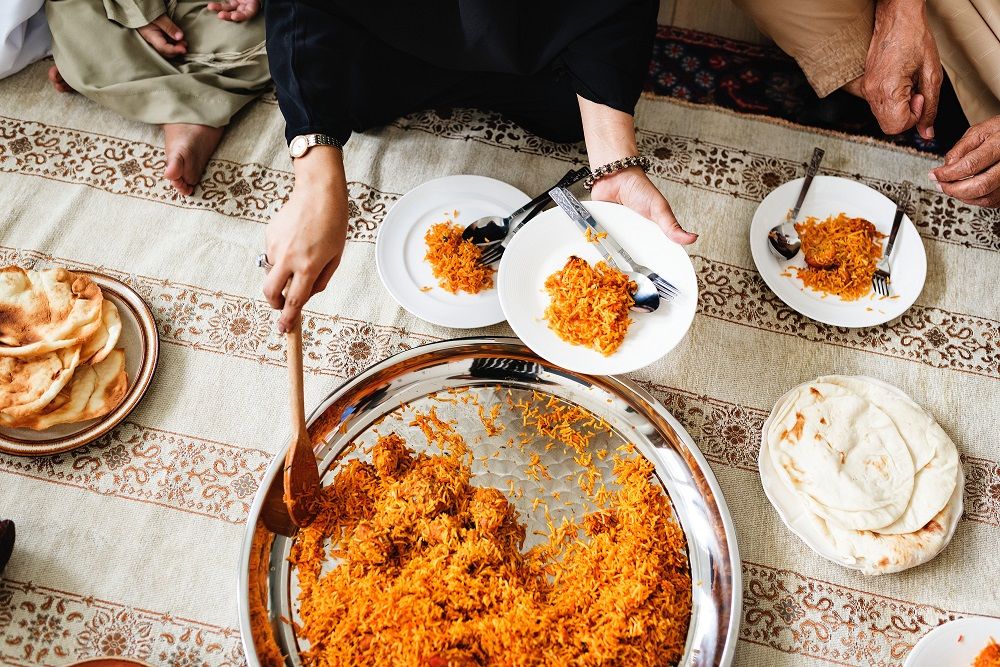 The secret to healthy eating is portion control. — Picture via Unsplash

“Fad diets will come and go. There are a lot of fad diets out there but the simple secret of healthy eating is portion size,” advises Hamid.

“For example, the fried rice you order from an eatery is the right portion for two people, except if you are a farmer or laborer who needs a lot of energy.

“The problem with fad diets is that it’s not sustainable so the best is to eat according to your energy needs,” he said.

Whether it’s turmeric or quinoa, the rise of superfoods cannot be ignored.

But how superior are these food items that claim to possess health-boosting benefits?

“In nutrition, there is no such thing as superfoods. To say a type of food is a superfood is too much. Foods are categorized into groups like nuts and seeds but it’s not right to single out one ingredient.

“Superfood is just a gimmick for those who are selling and marketing a particular food item. We always encourage people to eat a variety of healthy food not just one single type of food and include lots of fruit and vegetables in every meal if possible,” said Hamid.

How will Malaysia cope as an ageing nation?

Eating becomes a challenge for the aged as they have issues with dentures, loss of appetite and decreased food absorption with a weaker digestive system.

“We cannot expect an old person to cook their own meals. Research has shown that old people who live alone tend to have malnutrition. To get food into the house is a challenge and they don’t see the point of cooking for one.

“Our country isn’t ready to deal with a growing ageing population. There aren’t enough facilities, welfare houses are in demand and there’s a lack of gerontologists.”