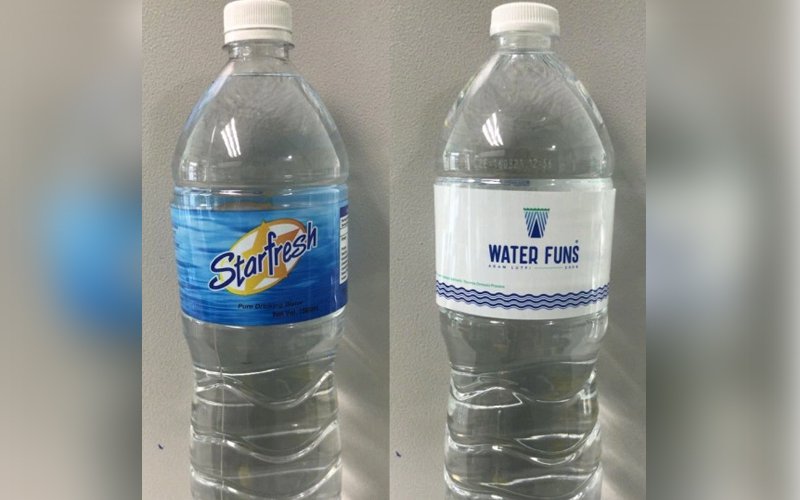 KUALA LUMPUR: The health ministry has ordered Starfresh and Water Funs brands of bottled drinking water to be taken off the shelves after they were found to be contaminated by Pseudomonas aeruginosa bacteria, commonly found in feces, water, soil, and sewage.

The ministry has also temporarily suspended the license of the manufacturer’s plant effective June 28.

“The processing and production activities for commercial purposes are strictly prohibited and the factory has been ordered to carry out corrective action during the suspension of the license,” he said in a statement here today.

The ministry’s action follows that of the Singapore Food Agency which was was reported to have ordered a recall of Starfresh bottled water for being contaminated by the same bacteria, involving the 500ml and 1500ml bottles with expiry dates of May 11, 2021, and May 13, 2021, respectively.

Noor Hisham said the analysis carried out on the Starfresh brand exported to Singapore and the Water Funs brand sold in the local market found that both brands did not comply with the Food Act 1983 and the Food Regulations 1985.

He said the factory would also voluntarily recall other brands it produced, including Iceberg, Sukahati, Ro Fina, Dixy Green, and Dixy Blue.