The Singapore Food Agency (SFA) will be introducing a new bill to better manage emerging food safety risks as the agri-food landscape develops in the coming year.

This was announced by the Minister of State for Sustainability and the Environment Desmond Tan, during the Committee of Supply debates, on Mar. 4.

The new bill on food safety and security will allow SFA to consolidate and strengthen its powers that currently reside in several pieces of legislation.

Formed in 2019, SFA is a single agency that includes various food-related functions.

The bill will provide greater legal clarity on the regulatory framework for novel foods. For example, that will include making a pre-market safety assessment compulsory before any company is allowed to sell novel foods in Singapore.

The new bill will also ensure novel food products are required to label on their packaging the true nature of the food.

Tan also called for food delivery companies, which are not licensed by SFA, to not compromise on food safety.

Recently, a food poisoning incident linked to meals delivered by Spize, a local food establishment, resulted in one death. 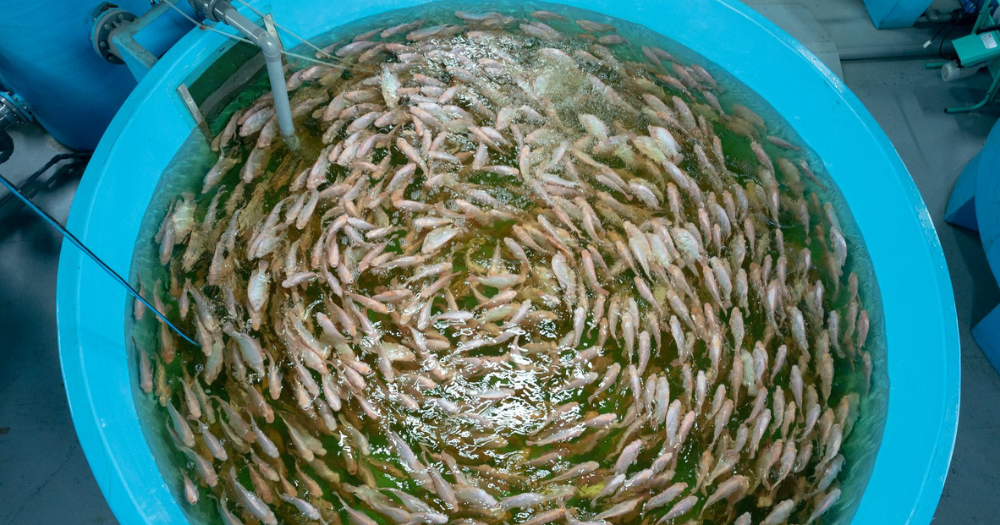 Besides the new bill, Tan also gave an update on the "30 by 30" goal in which Singapore aims to ramp up local food production.

Tan said that in Sep. 2020, SFA awarded close to S$40 million to nine companies, out of 40 proposals submitted, to boost local production of eggs, leafy vegetables and fish.

As of end-December 2020, S$43 million has been committed to support 118 farms. These include vegetable, fish, egg, shrimp, and beansprout farms.

SFA will also work with aquafarms to encourage farmers to invest in technology to enhance productivity and resilience, such as tapping on solar and tidal energy to power their farming systems.

SFA will also "masterplan" around 390ha of land in Lim Chu Kang to create a vibrant agri-food hub.

A series of conversations was started in Feb. 2021 to understand the needs and aspirations of various stakeholders for this project.

These include nature groups, food, and non-food farms as well as residents living near Lim Chu Kang.

The feedback gathered will be carefully studied and ideas will be incorporated with the findings from the environmental baseline and topographical studies when SFA launched masterplanning consultancy in end-2021, Tan added.