Agricultural ministers in Asia and the Pacific, including the Philippines, have committed to promote the use of socio-technical innovations to improve food systems that will reduce hunger and malnutrition, and enhance food security in the region, according to the Department of Agriculture (DA).

This was among the commitments and agreements forged during the 36th Session of the Asia Pacific Regional Conference (APRC) of the Food and Agriculture Organization of the United Nations (FAO).

“There are vast potentials for digitalization and innovations in support of agri food system transformation, with emphasis on awareness and capacity-building of small farmers, fishers, women, and the youth,” said Agriculture Secretary William Dar, who was elected rapporteur of the ministerial session.

“The technologies leverage digital and agriculture precision tools aimed at improving resource use efficiency and climate resilience, which are critical to food systems development,” he said.

Asia-Pacific agriculture ministers, attending physically and virtually, agreed to scale-up digitalization in an inclusive and sustainable manner, amid the pandemic. 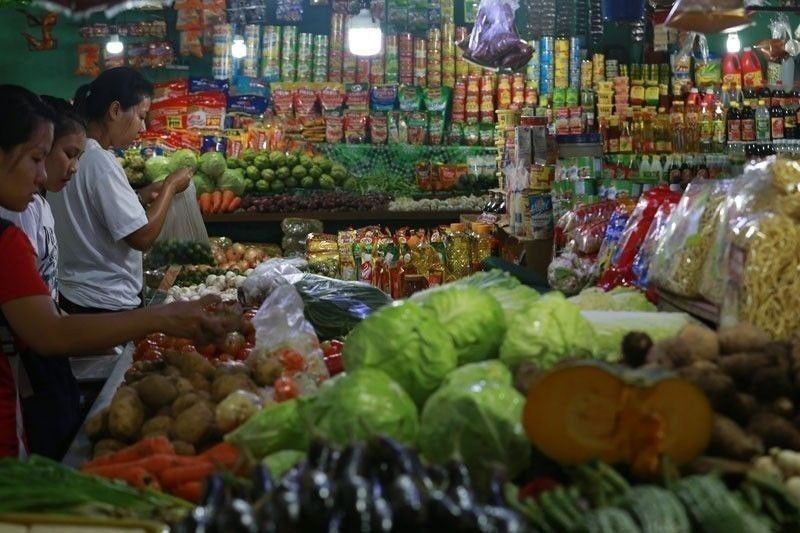 This was among the commitments and agreements forged during the 36th Session of the Asia Pacific Regional Conference (APRC) of the Food and Agriculture Organization of the United Nations. (photo credit: The STAR / Michael Varcas)

They also welcomed the continuing efforts of the FAO in supporting inclusive digitalization, and in increasing awareness of the benefits and challenges faced by small farmers, fishers, entrepreneurs, women, youth and indigenous peoples.

“Agri food systems remain among the major economic drivers, promoting food and nutrition security. It is high time that Asia-Pacific countries speed up the adoption and scaling up of agriculture technologies and innovations for continued economic growth,” Dar said.

The agriculture ministers called for an urgent need to increase investments in rural infrastructure, financial services, technological innovations, digital technologies, education and training (including financial and digital literacy), and access to social protection.

They also agreed on adopting the One Health multisectoral and transdisciplinary approach that is key in preserving animal, human, and environmental health.

The crucial role of effective biosecurity systems in addressing the emergence of pests and diseases, and promoting One Health policy was also highlighted during the session.

In line with this, the ministers recommended a number of measures, particularly the improvement of food safety systems, the development of effective health standards, the improvement of access to livestock vaccines, strengthening the One Health capacity development; and the enhancement and institutionalization of collaboration with tripartite partners namely the World Health Organization (WHO), FAO, and World Organization for Animal Health.