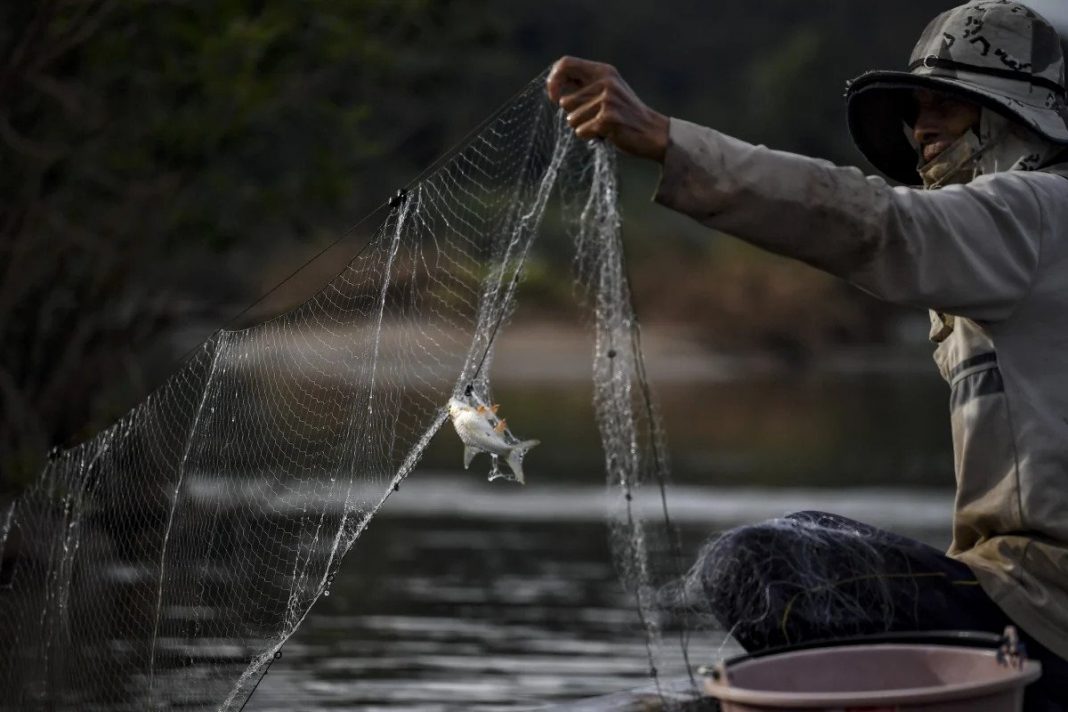 The once mighty Mekong River has been reduced to a thin neck of water across much of northern Thailand. Photo: AFP

Fishermen in northeast Thailand say they have seen catches in the Mekong River plunge, while some farmers in Vietnam and Cambodia are leaving for jobs in cities as harvests of rice and other crops shrink.

Water flows along the 4,300km (2,700 mile) Mekong shift naturally between monsoon and dry seasons, but non-governmental groups say the 11 hydroelectric dams on China’s portion of the river – five of them starting operation since 2017 – have disrupted seasonal rhythms. This threatens food security for the more than 60 million people in the Lower Mekong that rely on the river for a livelihood, they say.