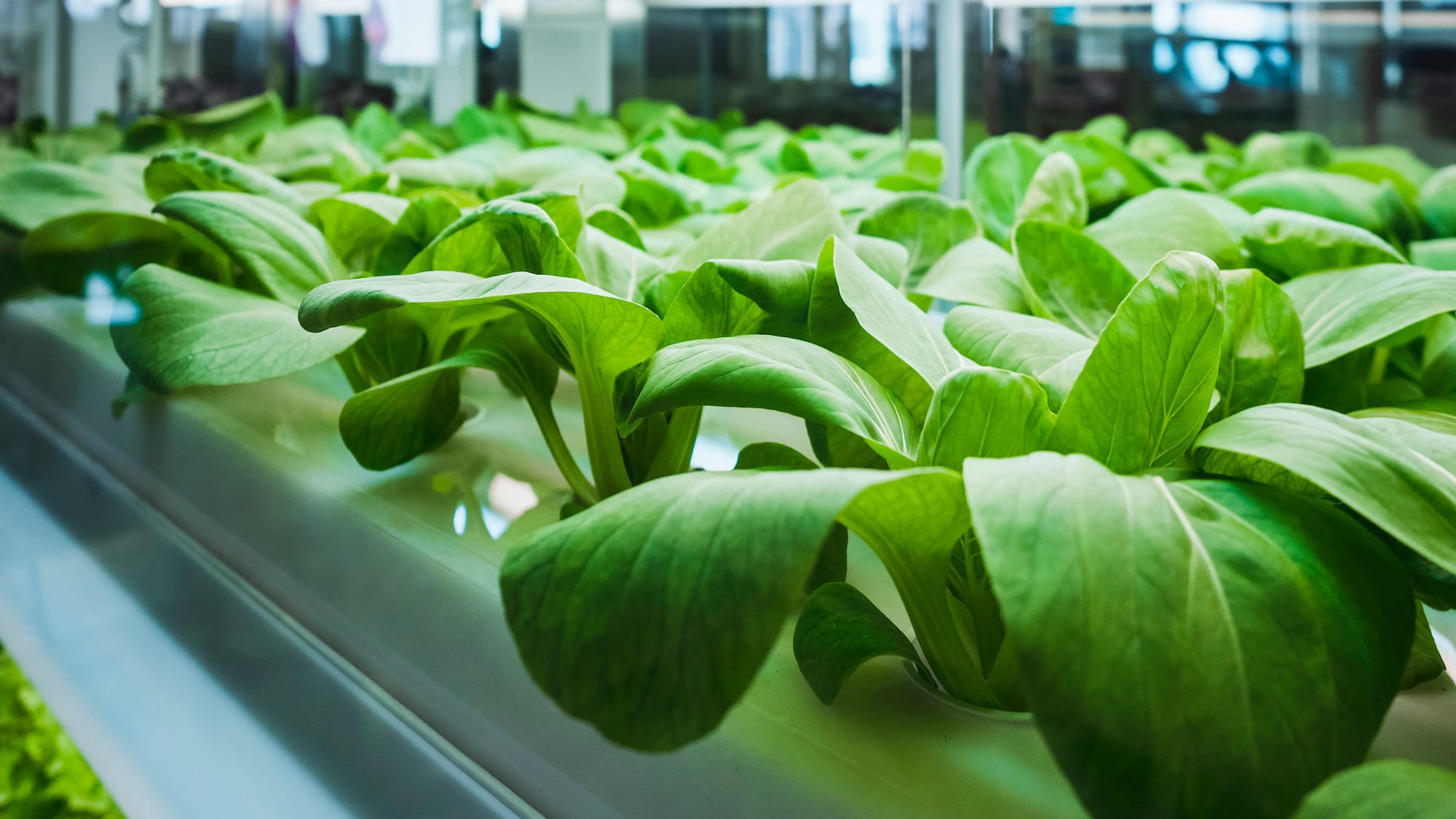 Food stands at the nexus of water, land, energy, and labor. With the dynamic socioeconomic changes that Asia is undergoing, it is not surprising that both diet and nutrition are being affected in ways not previously experienced. That food matters is not lost on politicians, policymakers, and the general public in Asia. As an existential issue, food security, particularly rice security, has led to the rise and fall of governments.

Assuring food availability for healthy diets with sustainable food systems has become increasingly challenging in a region that holds more than 60 percent of the world’s population and yet has only about a third of its freshwater and arable land resources. The latest Intergovernmental Panel on Climate Change report (August 2019) further highlights the link between land used for food production and climate and the need for change in a region with declining freshwater and arable land resources.

Asia is undergoing a rapid structural transformation in its many developing countries. Although GDP per capita is generally increasing among the urban populations, the same cannot be said of rural populations. Urbanization is impacting both ends (supply and demand) of food supply chains. While Asia’s overall food deficit is being met by imports from outside the region, notably North and South America, there remains a significant number of food-insecure people in Asia who cannot afford a minimum level of nutrition. Income disparities between urban and rural populations are further disincentivizing the young from choosing farming as a lifestyle. Yet, Asia has depended on rural farmers of small-based plots of land to supply most of its food. Increasing land and labor productivity in rural areas to give more food is one obvious solution to Asia’s challenge of feeding itself.

A set of questions needs to be asked on the changing scenario for feeding the future:

All will require changes in attitudes toward food, which in Asia has strong cultural antecedents.

Technological innovations in agriculture are important to make more food available through new means of production. Agtech, food tech, Medtech, and FinTech are showing convergence to accelerate progress. Digital technology, in particular, is moving applications from the “Internet of Things” to the “Internet of Everything,” with contributions from the fifth Industrial Revolution area of artificial intelligence. Countries like China are showing leadership to use new biotechnology tools such as gene editing to meet their production targets for crops and animals. Policy and regulatory enablers are being put in place by some countries for supporting food production that complies with generally acceptable sustainability criteria including with low energy footprints.

An exciting area of growth in which Asia leads the world is in the contribution of urban plant factories to grow vegetables for targeted and general consumption needs; there are over 400 Plant Factories with Artificial Light (PFALs) now in commercial production. Several Asian countries also have a historical base to include insects as part of their diets, giving the potential to tap these efficient biomass converters as more significant new sources of protein for humans and animals.

However, beyond increasing production to make food more available and affordable is the need to concurrently reduce losses and waste so that food systems become more circular. Circularity implies improving energy and biomass flows in supply chains, and many new approaches are being developed for these. It is not a paradox that food systems can become more sustainable and efficiently productive at the same time, and in this, the combination of disruptive digital, mechanical, and biotechnologies offers much hope for the future of food. Food availability must, however, be matched by improved nutrition, and as urban demographics move towards more aging, new paradigms are needed to reconcile food intake, nutrition, and health.