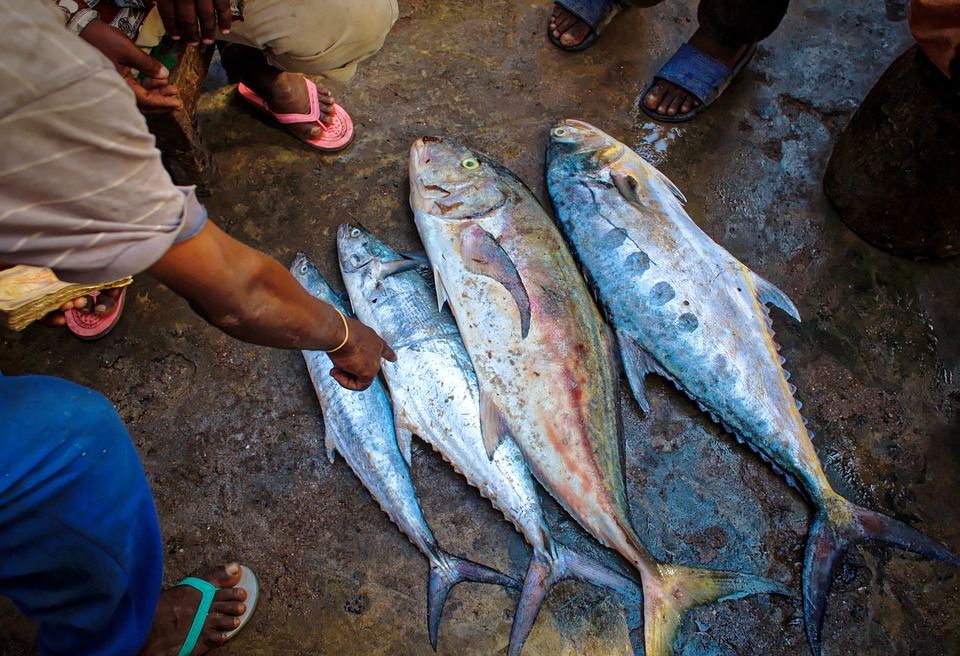 The “Coral Triangle” in the western Pacific supports large populations of tuna, fuelling the multi-billion-dollar global tuna industry. But the fish’s numbers in the region are declining at an alarming rate, primarily due to human greed, according to the World Wildlife Fund.

The region – which includes the waters off Indonesia, Malaysia, Papua New Guinea, the Philippines, Timor-Leste and the Solomon Islands – is home to at least six tuna species and accounts for half of the tuna landings from the Western and Central Pacific Ocean, with an estimated annual landed value of $2 billion dollars, says WWF. The region also serves as a spawning ground for skipjack, yellowfin, and bigeye tuna – fish that feed millions, provide livelihoods and jobs, sustain economies, and help maintain healthy ecosystems.

Tuna caught in the Triangle are delivered to Indonesia, the Philippines, Papua New Guinea, and the Solomon Islands, where tens of thousands of people – many of them women – are employed to process them.

But overfishing due to illegal, unregulated, and undocumented fishing, significant juvenile tuna catches, and the capture of endangered, threatened, or protected species has severely depleted tuna populations in many areas.

Current levels and methods of harvesting fish and other resources are not sustainable and place the Triangle and its people in jeopardy says WWF. 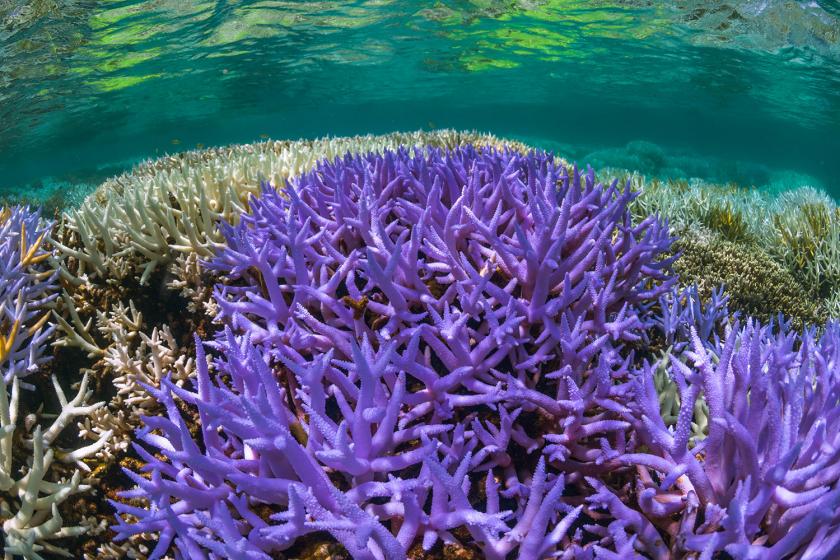 The canned market, entirely supplied by wild fish, mainly targets skipjack and yellowfin, whereas, in the sushi and sashimi markets, bluefin and other red meat species like bigeye are preferred.

According to the UN, many countries depend on tuna for both food security and nutrition. More than 80 countries have tuna fisheries, and their capacity is growing.

Ocean warming and ocean acidification could also affect tuna resources in the longer term, in part by changing the location of preferred tuna habitats, according to a 2013 WWF Factsheet.

Furthermore, an increasing number of coral bleaching incidents have been reported globally in recent decades, and reefs are also being degraded by pollution.

“Tuna feed on fish that live on or depend on coral reefs, and these fish are also used as bait in some tuna fisheries… Degraded coral could eventually also affect the tuna fishing industry,” he adds.

Progress towards improvements in tuna fisheries management in the Coral Triangle (WWF):

World Tuna Day, first observed on 2 May 2017, aims to spread information about the possible impact of drastically declining tuna stocks and highlight the economic and social benefits of establishing more sustainable fishing practices.