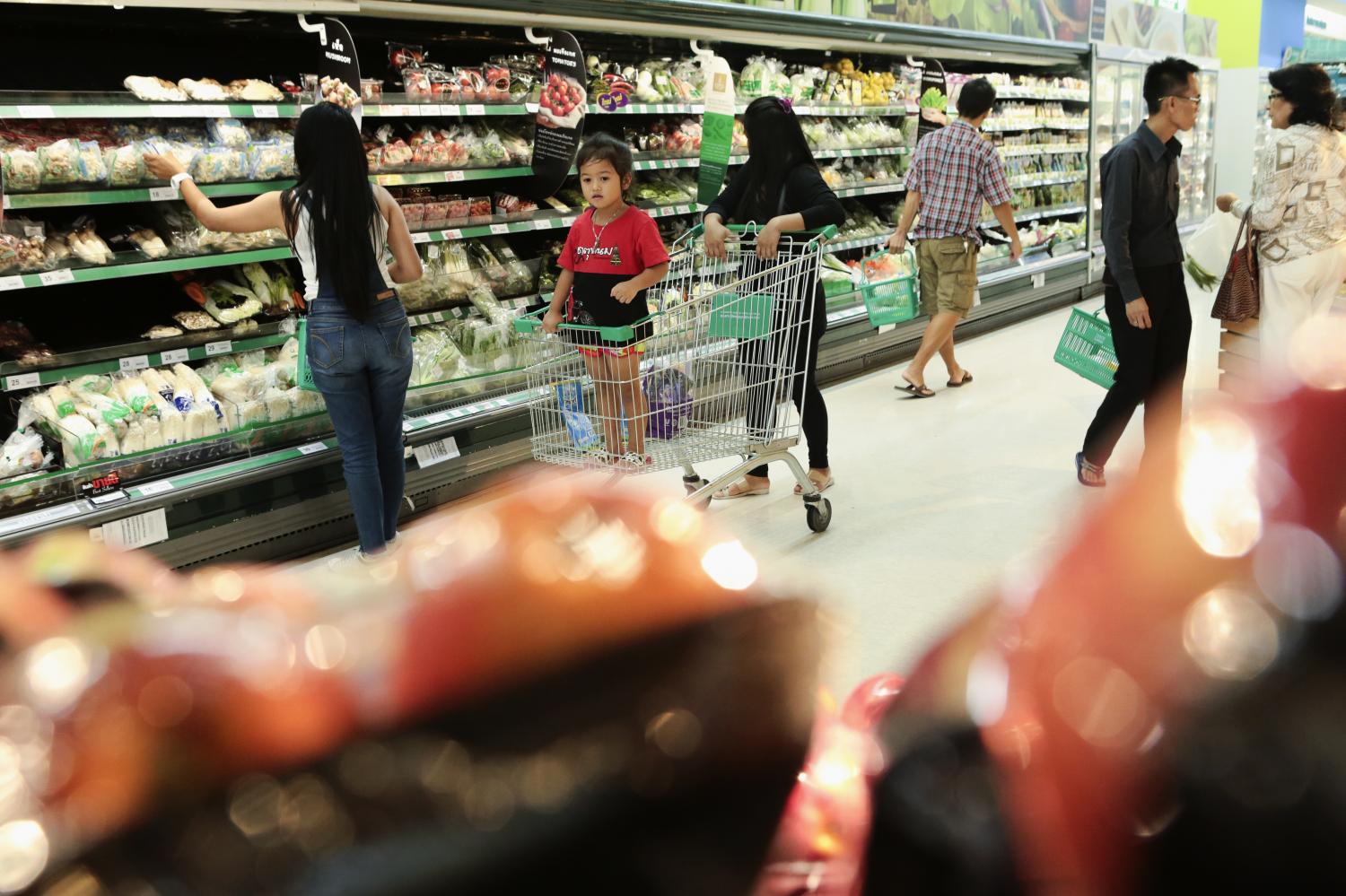 When one-third of all food produced globally is thrown away while nearly one billion people go hungry, food waste is not only a moral travesty, it's also a crime against nature.

Each year 1,300 tonnes of food waste in landfills around the world contribute 8% of the greenhouse gases that cause global warming and the climate crisis.

Food waste on this scale is unacceptable. And so is failure to act to stop it.

Each year in the United States, supermarkets throw away more than 60 tonnes of food that is still safe and edible. The same thing is happening all around the world, and Thailand is no exception.

Its first goal is to measure exactly how much food we waste and lose since most countries -- Thailand included -- have no figures for this.