Indonesians have no stomach for artificial meat, study shows 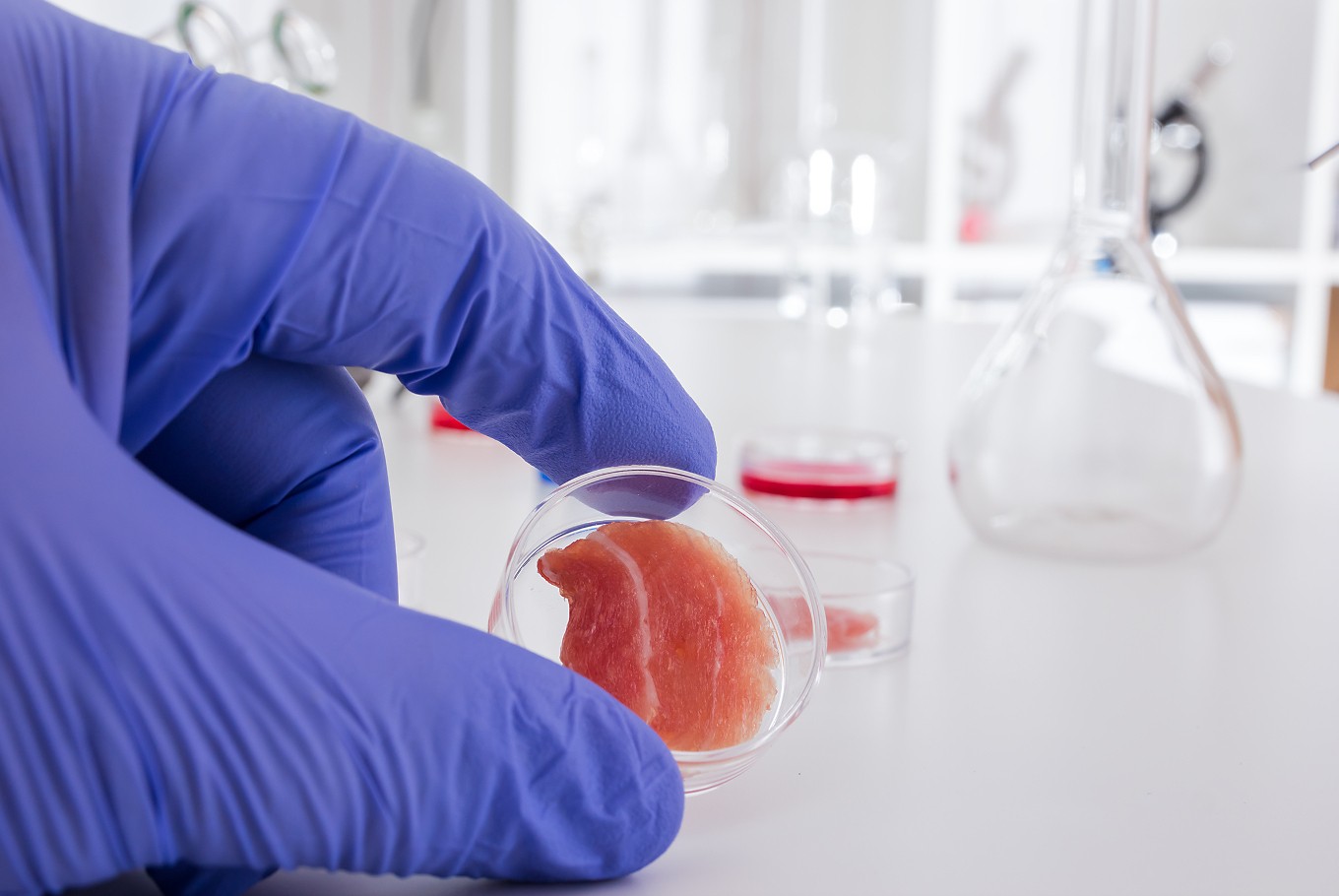 Lab-grown meat is perceived by many as the solution to meeting the rising demand for meat products. According to Business Insider, renowned figures and philanthropists, such as Bill Gates and Richard Branson, believe that relying more on artificial meat could benefit the environment, animal welfare, and human health. However, despite the potential benefits, the public may not welcome such a change with open arms.

YouGov gathered data from 1,002 respondents in Indonesia between Dec. 5 and 12 last year via its YouGov Omnibus research service. Its findings show that nearly two-thirds of consumers (62 percent) are worried about artificial meat and 39 percent are concerned that it could be dangerous. Forty-nine percent worry that the process is not natural.

However, there are those who recognize the benefits of artificial meat. Thirty-six percent of respondents believe that the production of artificial meat could reduce the killing of animals, 34 percent believe it could lead to greater food security and 31 percent believe it could end world hunger. The study also reveals that women are less eager than men about eating the meat.

Indonesia is in line with other regions in the Asia-Pacific – 33 percent of Indonesians would eat artificial meat, compared to the regional average of 32 percent.

“Pioneers of artificial meat have been working hard to drive production costs down to make such products more accessible to consumers,” said YouGov Omnibus head Jake Gammon in a press release. “However, this research suggests that there is one final hurdle that manufacturers still need to tackle: consumer demand. Despite widespread exposure, consumers still appear skeptical about artificial meat. Unless they have their fears assuaged and are clearer on the potential benefits of such technology, it will be an uphill struggle for producers ahead.”