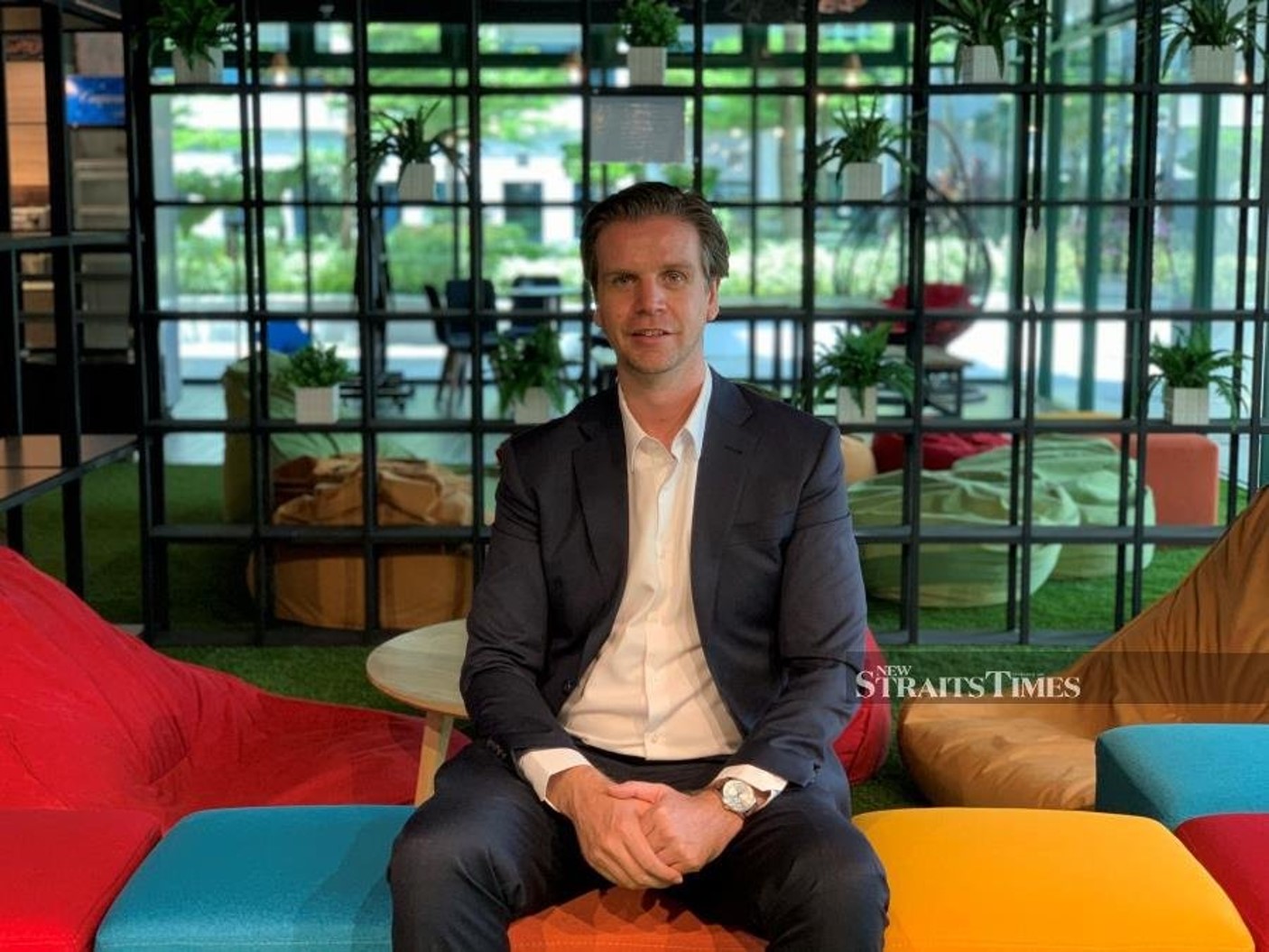 Called Sunway FutureX, the hub will be completed in the third quarter of 2020.

Led by Sunway Innovation Labs (Sunway iLabs), Sunway FutureX would be the first of its kind in Malaysia, the group claimed.

"It will serve as a skills-building hub for urban farming professionals, tech companies, researchers and young talents to collaborate and to create transformative solutions focusing on food and agritech.

"The initiative leads Sunway's venture into agritech," it added.

Sunway FutureX, located in the heart of Sunway City Kuala Lumpur, will have three pillars.

They are FutureX Farm, which is an indoor and outdoor smart farming area, FutureX Talent which is a research and development center, and FutureX Campus, a training and collaborative space which includes a cafe.

"Sunway FutureX will aim to create decentralized urban farms to serve local communities, and to address supply chain challenges and distance between farm to fork," he added.

Malaysia reportedly imports most of its food from countries such as China, India, Thailand, Indonesia, and New Zealand.

It only has about eight percent of agricultural land for agro-food production.