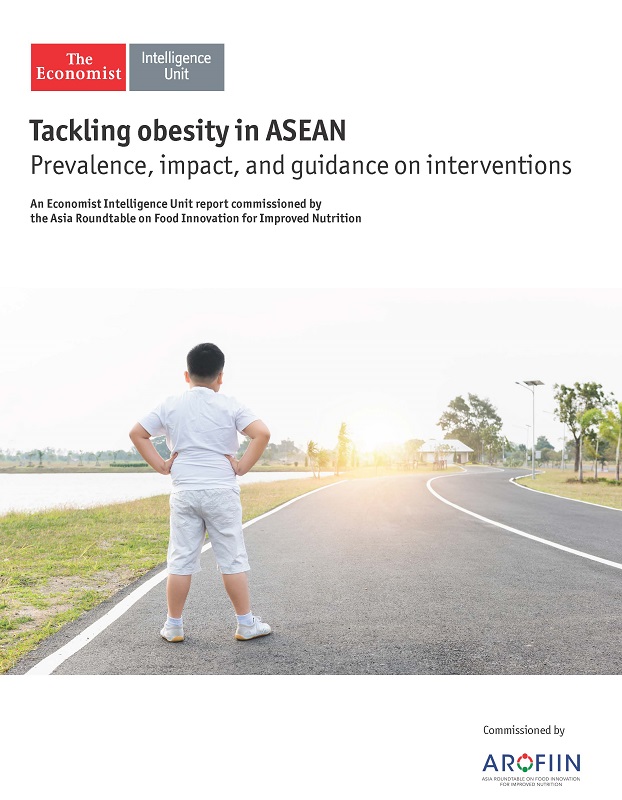 The "Tackling obesity in ASEAN: Prevalence, impact, and guidance on interventions" report, commissioned by the Asia Roundtable on Food Innovation for Improved Nutrition (ARoFIIN) and carried out by the Economist Intelligence Unit (EIU), was launched on 1 June 2017 in Singapore.

A new report released by the Economist Intelligence Unit (EIU), titled “Tackling obesity in ASEAN: Prevalence, impact, and guidance on interventions”, highlights that the prevalence of obesity and linked non-communicable diseases (NCDs) are costing Southeast Asia over US$10billion annually, in terms of healthcare costs.

The report analysed obesity in ASEAN through consumer and healthcare practitioner surveys, an intervention effectiveness analysis, and an economic impact assessment. ASEAN countries facing the highest costs of obesity in 2016 are: Indonesia (US$2-4billion) and Malaysia (US$1-2billion. The report finds that total costs of obesity represented as a percentage of national healthcare spending in the ASEAN-6 are highest in Malaysia (10–19 per cent) and Indonesia (8–16 per cent). They are lowest in Vietnam (1–3 per cent) and Thailand (3–6 per cent). 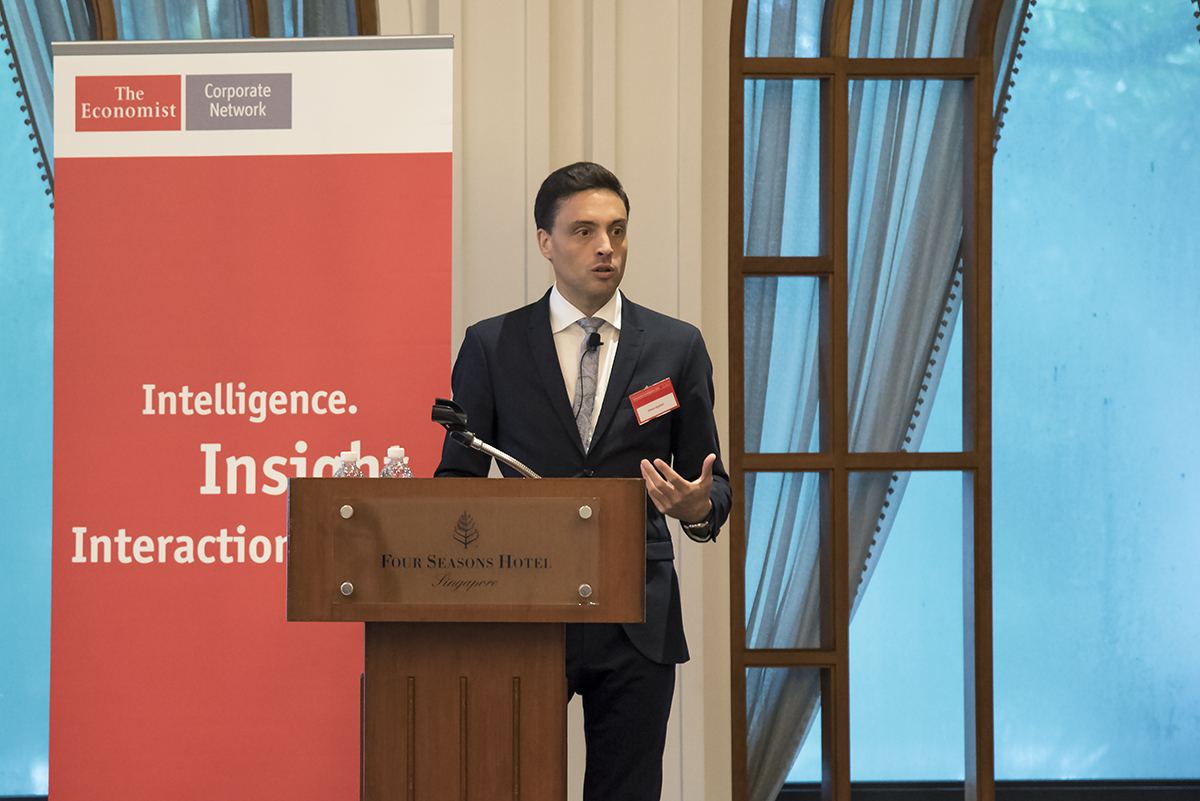 According to the EIU’spress release, workers with obesity-related conditions (including type 2 diabetes, cancer and stroke) in the ASEAN country sample are less productive than their healthy counterparts. The EIU said that these workers “effectively contribute to the economy for between four and nine (productive) years less than the working-age population average. 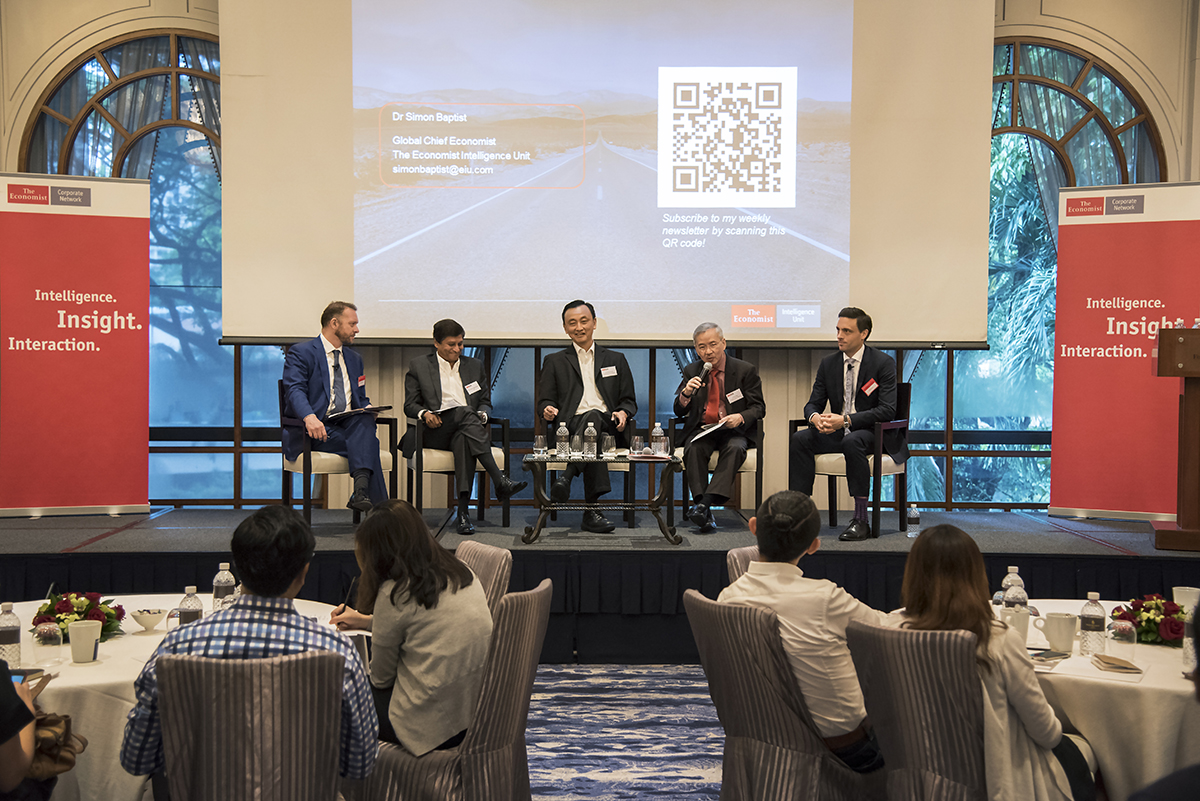 The EIU says that while food-based interventions cannot be directly legislated or regulated, “reducing portion sizes, taxing specific food types and implementing “choice environment” measures can be effective instruments. Based on the high magnitude of population impact, activity-based interventions showed great promise and are well suited to fight childhood obesity, which is an indicator of obesity as an adult according to the study.

Commissioned by the Asia Roundtable on Food Innovation for Improved Nutrition (ARoFIIN), the report is the first to carry out a detailed analysis of the economic impact of obesity in ASEAN.