The World Health Organization (WHO) has identified key priorities to improve food safety in the next five years in South East Asia.

The Framework for Action on Food Safety in the WHO South-East Asia Region covers 2020 to 2025 and has guidance for authorities across the food chain and those involved in food safety emergencies, preparedness and response. Several countries are included.

The plan builds on the Regional Strategy for Food Safety 2014 to 2018 which helped strengthen Codex participation and foodborne disease surveillance.

The South-East Asia Region accounted for 150 million foodborne illnesses and 175,000 deaths in 2010, which was the second highest burden amongst WHO regions. It is home to one quarter of the world’s population. Top four foodborne bacteria were Campylobacter, Shigella, enterotoxigenic E. coli, and Salmonella enteritidis. The main four behind deaths were Salmonella typhi, norovirus, hepatitis A virus and Salmonella enteritidis.

Economic impact of foodborne diseases in low- and middle-income countries (LMICs) in Asia was estimated to be $63.1 billion in 2016 by the World Bank. 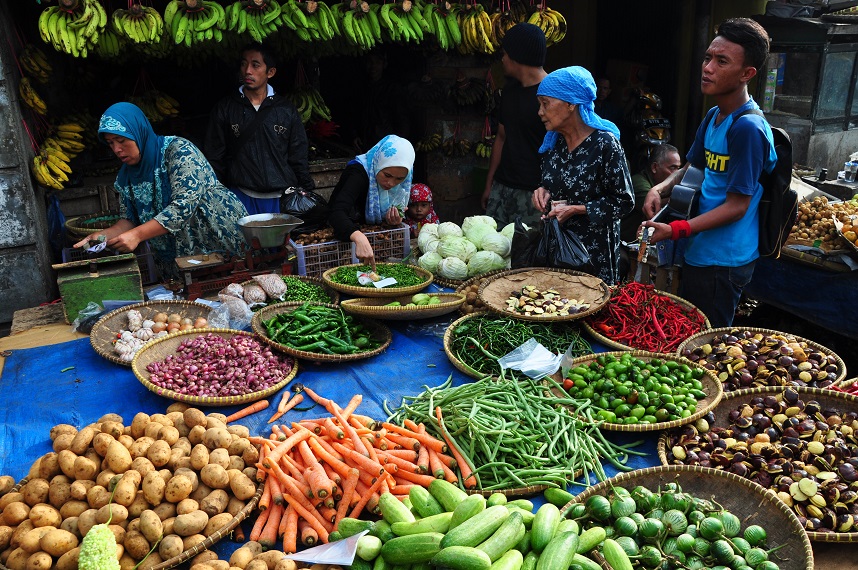 Evaluation of the situation in the region indicates food control systems are challenged by fragmentation between different institutions, lack of strong leadership at national level, and poor coordination and collaboration among national stakeholders, according to the report. Food control systems in the 11 countries are at various stages of development.

A lack of political attention and commitment has been a major impediment in improving the food control system in the region. There is limited access to human and financial resources for investment in the food safety sector at national and international levels.

National food safety authorities lack the technical capacities and adequate financial resources, while international partners are only interested in supporting a few selected countries. National food control systems need regular performance monitoring and evaluation to review the appropriateness and effectiveness of policy decisions. FAO and WHO helped Indonesia assess its control system on a pilot basis in 2017 to 2018.

Challenges facing the region
Most countries in South East Asia have challenges to deliver a risk-based food control system in domestic settings as a preventive approach to reduce foodborne diseases. Some are striving to cope with increased food risks associated with the emergence of e-commerce.

Domestic checks are partially due to resources and instead of doing risk-based control, food-importing nations in the region carry out physical examination and basic lab analysis for some common contaminants, based on regulations.

Rejection of food products is frequent as exporting countries struggle to meet standards and requirements set by importing countries. Importers in South-East Asia do not have adequate inspection, testing capacities and resources to ensure safety and quality of imported food supplies, researchers found.

Foodborne diseases can have a significant effect on economic development and international trade. A local incident can quickly become an international emergency because of the speed and range of food distribution, impacting health, economy and trade.

Delivering reliable food safety information to consumers seems challenging for countries and training for food handlers is not sufficiently implemented. Informal food production at the community level poses an ongoing challenge, with basic hygiene and food fraud being key concerns. Safety of food from street vendors has been compromised by poor hygiene practices, resulting from low awareness of food safety as well as lack of investment in areas such as a cold chain system and clean water sources.

The FAO and WHO developed a tool to evaluate the performance of a national food control system by implementing an evidence-based method to provide quantitative results. The assessment covers inputs and resources; control functions; interaction with stakeholders; science and knowledge-base and continuous improvement, with nine sub-dimensions and 185 assessment criteria. It has been piloted in the Gambia, Iran, Indonesia, Moldova, Morocco, Sierra Leone, Zambia and Zimbabwe.